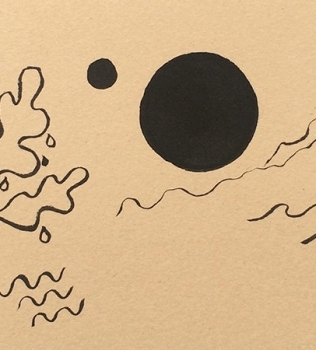 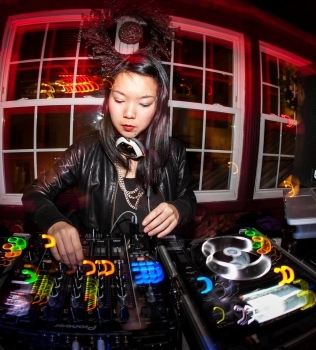 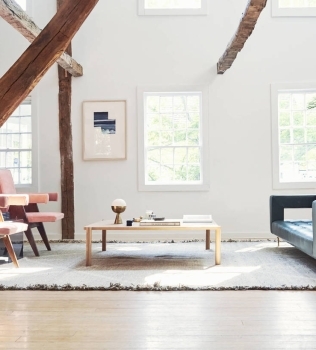 The Line Brings Their Minimally Chic Style To Amagansett 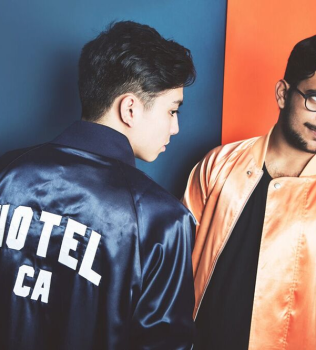 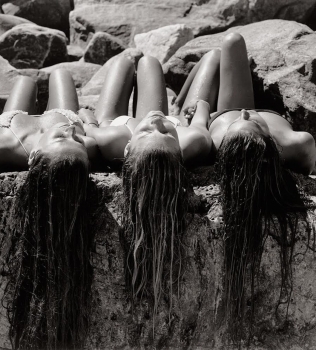 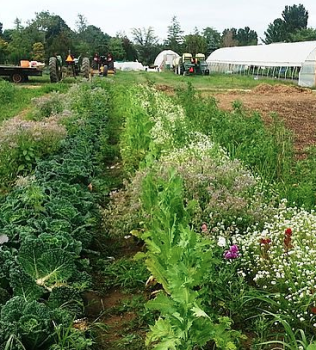 June 13, 2016
Low Tide: Flavors
0
0
Farm to Fork Gala Benefits Montauk Community Garden Get your checkbooks out, folks. Food Pantry Farm is hosting a Farm to Fork Gala and one of the benefiting organizations calls Montauk home. [...] 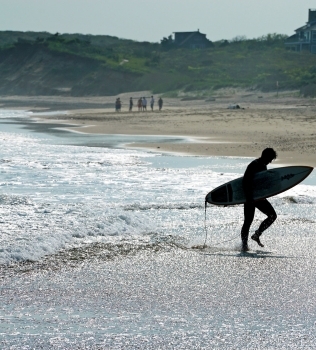 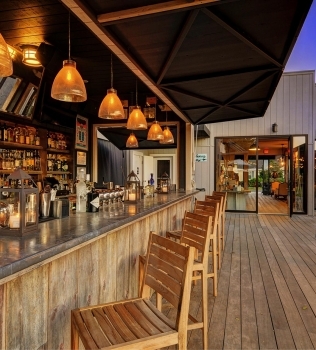 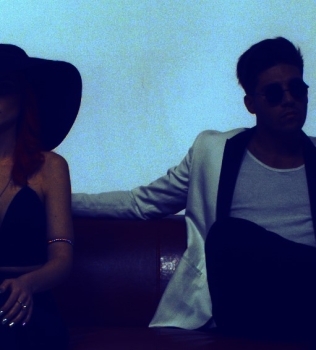 POWERS is the Soundtrack to Your Summer

June 13, 2016
Low Tide: Sound
1
0
POWERS is the Soundtrack to Your Summer Made up of Mike Del Rio and Crista Ru, the bi-coastal music duo POWERS is dishing out soulful hits fit for any beach activity. They’re well on their [...] 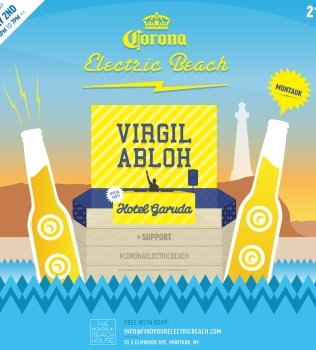