As part of our upcoming mid-summer banger with This Fiction, fantasy-pop super quintet Savoir Adore will be dishing out some poolside bass laced pleasure. But, before the speakers start bumping, we chatted with Paul Hammer, the group’s mastermind, about their forthcoming album, remix culture and activism on Social Media.

You’ve dubbed your sound “Fantasy-Pop” – can you elaborate on this?

When we first started the band, the real central idea was building fairy tales and supernatural characters around our sounds. Our first two albums were very much in that world. It was a way to break out of the shell of the common super personal singer-songwriter mold. Interestingly, our new album is about escaping that fantasy and finding comfort and love in what’s real.

What is your driving force? What pushes you sonically?

To be honest, going to concerts. It’s extremely inspiring going to shows and hearing new sounds and meeting new bands and feeling that rush. I have a handful of shows from the last couple of years that made me run home and sit at my synth for hours. There are still so many sounds and songs I want to make, and I hope we deliver that same feeling to people in the audience. 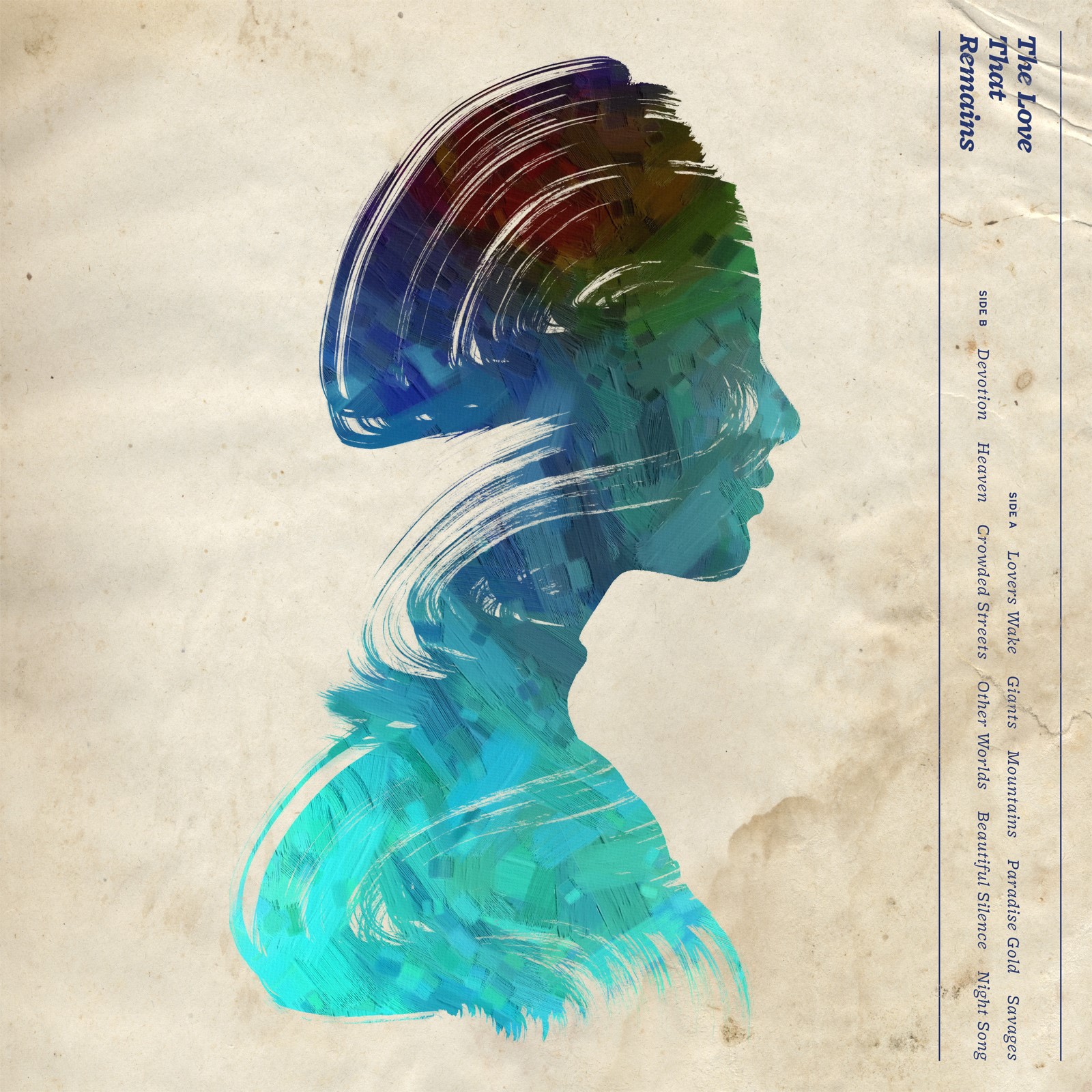 What makes remixes so important to the current musical landscape?

I think it’s especially important right now because people listen to music in so many different environments. In their car, at home in front of their hi-fi, on the subway and in clubs. Remix culture is so important because it can take musical ideas and twist them into new forms that work in those different environments, and for different moods, so it can reach even more people. It also creates different forms of the same song, which is just a cool idea for experimentation in general. It’s also especially fun right now in that artists and producers can collaborate across continents – there’s nothing cooler than sending a vocal or splits across the world and then hearing a completely new song a few days later.

We’ve noticed that you’re quite vocal about gun control and have been using Social Media as a platform to express these views (Amen!)…How do you believe celebrity interplays with activism?

Yes! You know, it’s always an interesting balance. Unfortunately, this year we’ve had too many occasions for this. On one hand, it’s often strange seeing every band, celebrity, company and corporation expressing “sympathy” and “concern” and then not following up at all. However, I do think that if you’re in any kind of position to make a small change for something you really believe in, you should. Why wouldn’t you stand up for what you believe in? And the gun control thing actually goes way back for me. For some reason, I’ve always felt very strongly about it and growing up in a pretty conservative area, I used to get picked on in grade school because of my beliefs.

How has New York affected/nurtured your sound?

In many ways. Most of all, its nightlife and music scene and the friendships I’ve made with other artists and musicians. I can’t even imagine the number of shows I’ve seen in the 14 years living here. It’s just opened up my mind and heart to so many styles and sounds, and really kept me experimenting and working on my own music.

What can we expect from your set at the MBH?

Dance music with a bit of magic. I try to take the same feeling of our records and adapt it to a DJ set in a dance environment. Also, I’ll be debuting some brand new remixes and new songs from our record.

Love is a prevalent theme throughout your discography (it’s even in your name). What does love mean to you?

Honestly, it means everything. It’s really at the center of what we do musically and what I think about creatively most of the time. What it means to me specifically is complete comfort and peace in being yourself. Alone, and with someone else.

What separates your upcoming LP ‘The Love That Remains’ from your previous work?

First and foremost, it’s a much more personal work. Whereas the previous albums were in a fantasy landscape, and much more narrative, this is about escaping that fantasy and really coming to grips with reality. Sonically, it’s also the most mature and expansive of our records. I really can’t wait for everyone to hear it.

Here’s a little preview of what you can expect from Paul come the 16th:

This Fiction’s Mid-Summer Party takes place on July 16th from 1:00 PM to 7:00 PM. Peep the rest of our calendar and RSVP here.