From visits from Lee Radziwill to strolls with Mick Jagger, Paddle8 looks at the most epic happenings at Warhol’s beachfront home:

“The Garden of Eden may have been the stuff of idyllic biblical lore, but the halcyon days of Eothen, Andy Warhol‘s Long Island compound, were very real. In 1972, Warhol (whose iconic silkscreens have been reproduced on skate decks available in this summer’s Surf and Skate auction), purchased an estate of five cottages near a rocky beach in Montauk, which, at first, seemed an odd choice for the Pop artist. As Warhol’s realtor told the New York Times in 2006, “He had a lot of problems with the wind, which took his hairpiece off.” But the view of the surf beyond the compound made Eothen the perfect playground for Warhol’s beach-loving social circle in need of a breezy getaway.” 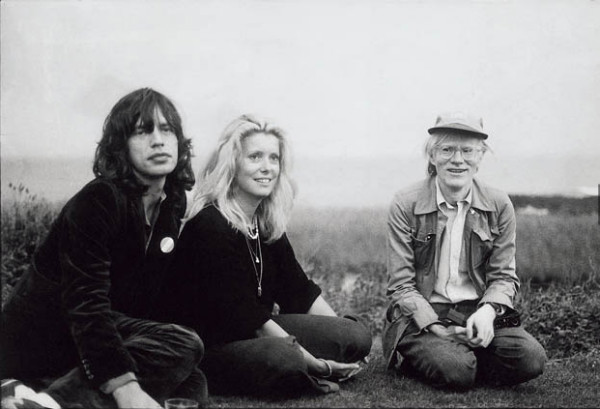 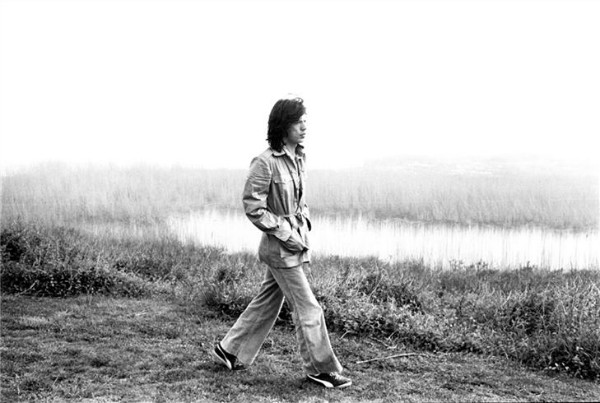 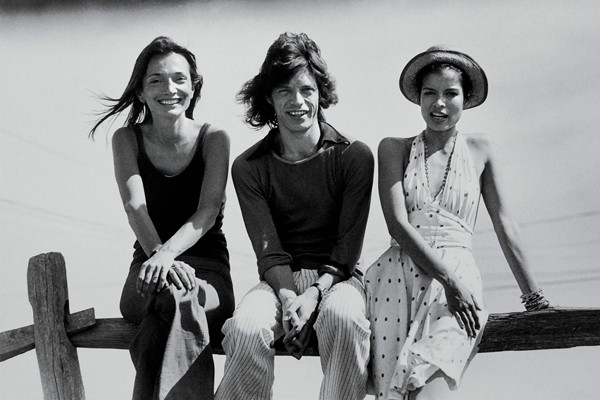 Check out the full story via Paddle8!