As a professional surfer, filmmaker, photographer, model, and all-around good-vibe-inspiring dude, it’s fair to say that Mikey DeTemple keeps himself pretty busy. In fact, if you haven’t heard of him or seen his work, we’ll assume you’re “not from around here.” When he’s not traveling, Mikey splits his time between Montauk and Brooklyn so it’s only fitting that we celebrate endless summer MBH style with an exclusive gallery exhibition of a special collection of his work, aptly titled Sea State. Dive in below as we pick Mikey’s brain about life, surfing, giving back, and his happiest portrait shooting experience ever!

Tell us about how surfing became such a big part of your life. 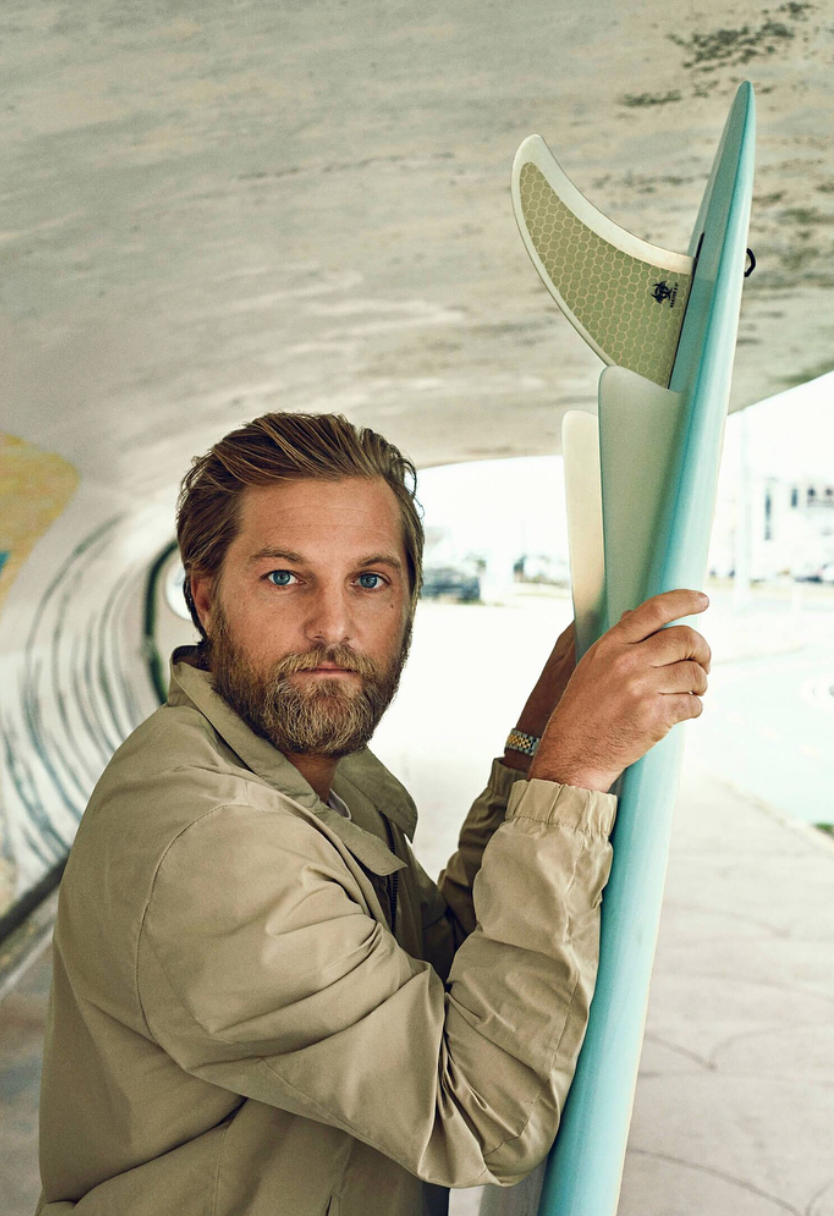 It’s something I was lucky enough to be born into. My parents met surfing at Gilgo Beach in the early 1970’s. I was raised on the beach up island.

How and when did you fall in love with capturing surf via film and photographs?

I traveled on, at the time, ASP’s World Longboard tour for nearly a decade in the late 1990’s. I always had a camera on me and shot photos wherever I traveled. In 2008, I left the tour and made my first surf film, Picarasque, followed by Sight Sound in 2010. It was always a love, and still is.

If you had to describe your photography style in one word what would it be and why?

For this series, I would say that word is immersive. I wanted to give a feeling of how beautiful the sea’s texture is close up, and the only way to really do that is to put yourself in it.

If you could only surf one beach for the rest of your life, which would you choose?

There’s a little beach break in Nicaragua that I love to visit.

What is the most meaningful capture to you from this show and why?

One of the larger images I shot in the Block Island sound. It was my first attempt at shooting this type of texture, and to this day, it’s still my favorite.

When do you feel most inspired?

When I’m on my boat.

How did your show at the MBH come about?

Walt and I had talked about it this Spring – I had this series of work I really wanted to show, and MBH is definitely the best setting for it.

It’s so incredible that you’re donating a portion of all sales from this show to A Walk On Water. How did you get involved with the organization and why is this particular cause close to your heart?

I shot portraits of all the participants at last year’s event. It was so special. The first thing they did when they got out of the water, was come see me for a photo. The emotions and happiness on their faces were so fresh and real. I’ve never felt so happy shooting a portrait before. 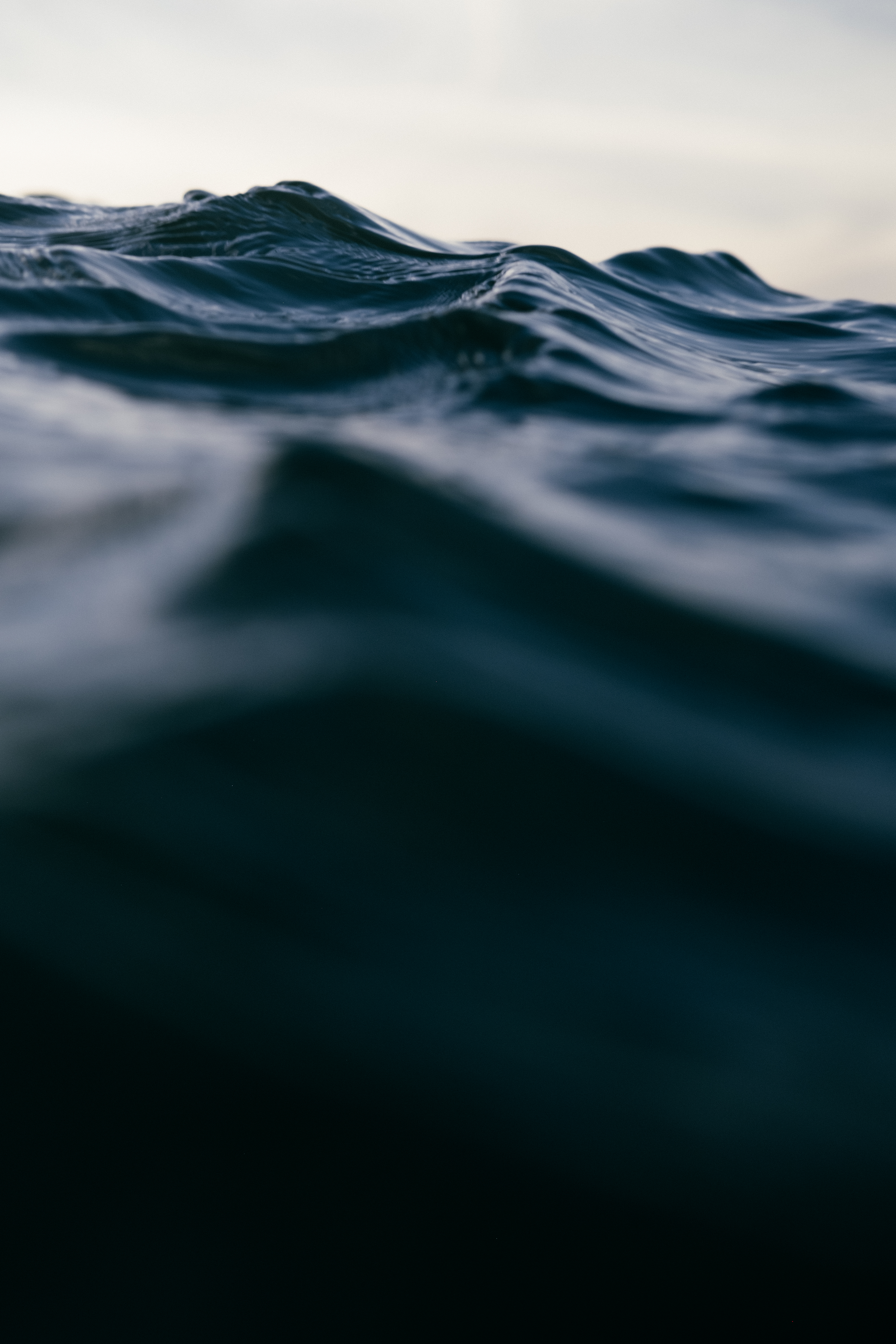 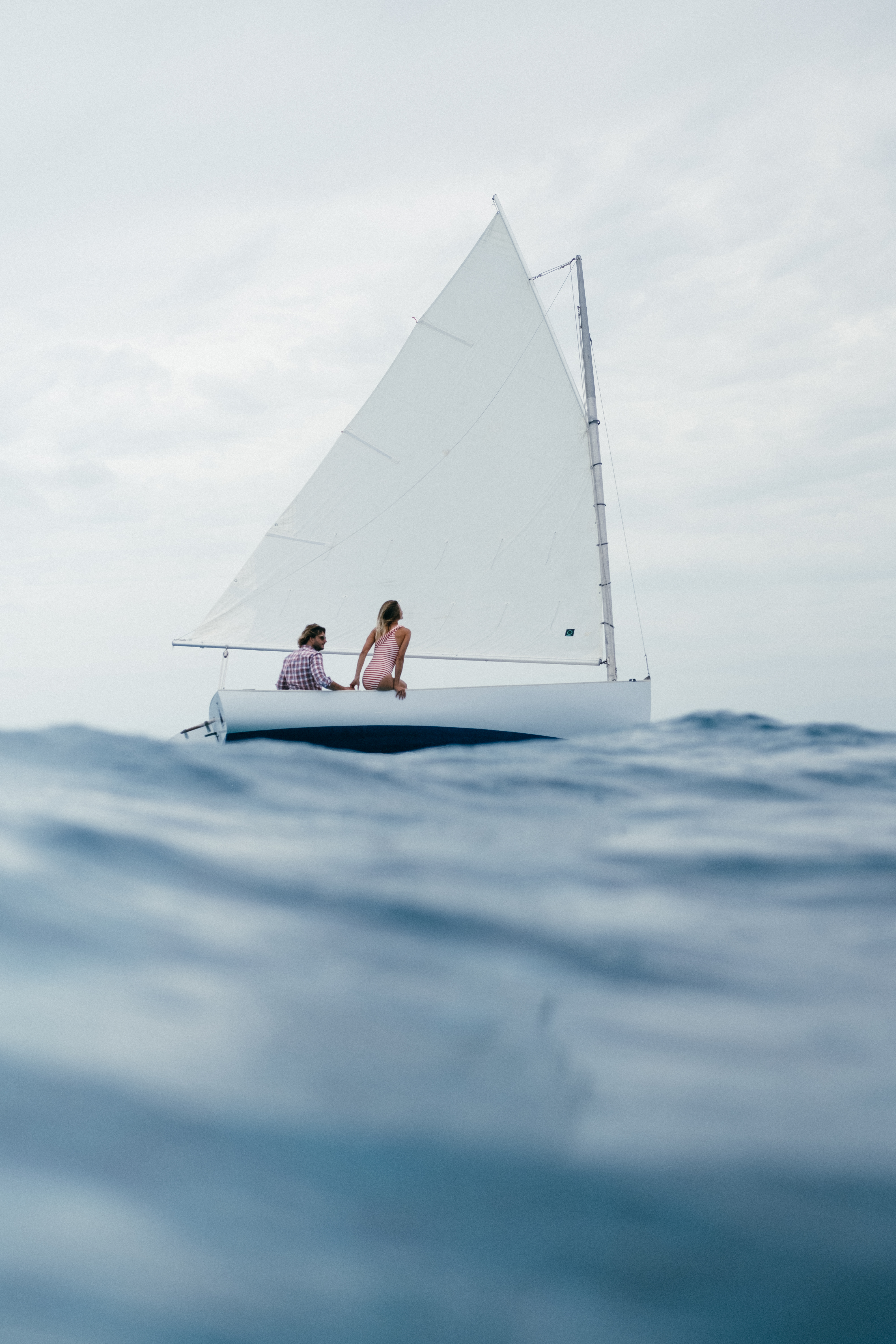 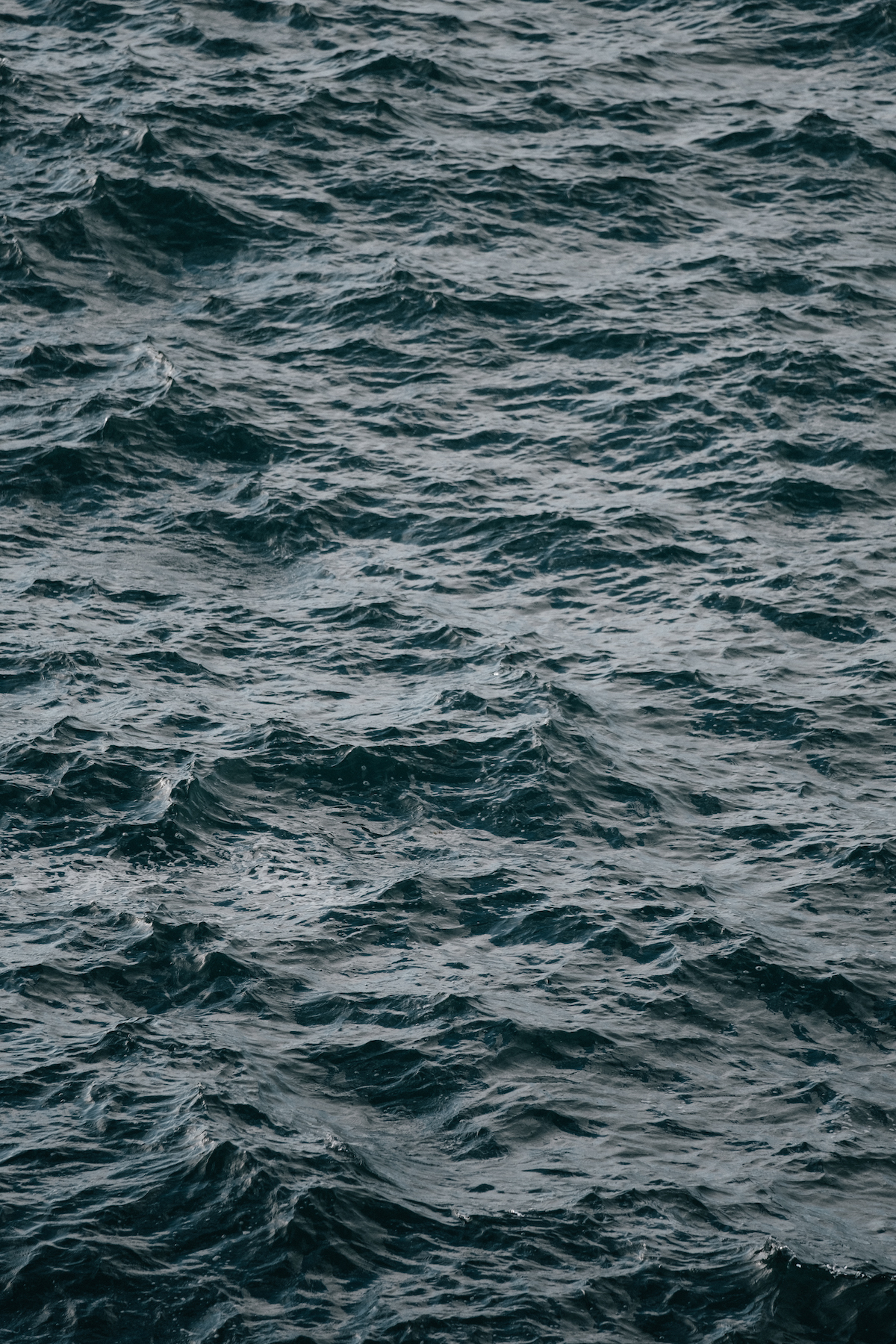 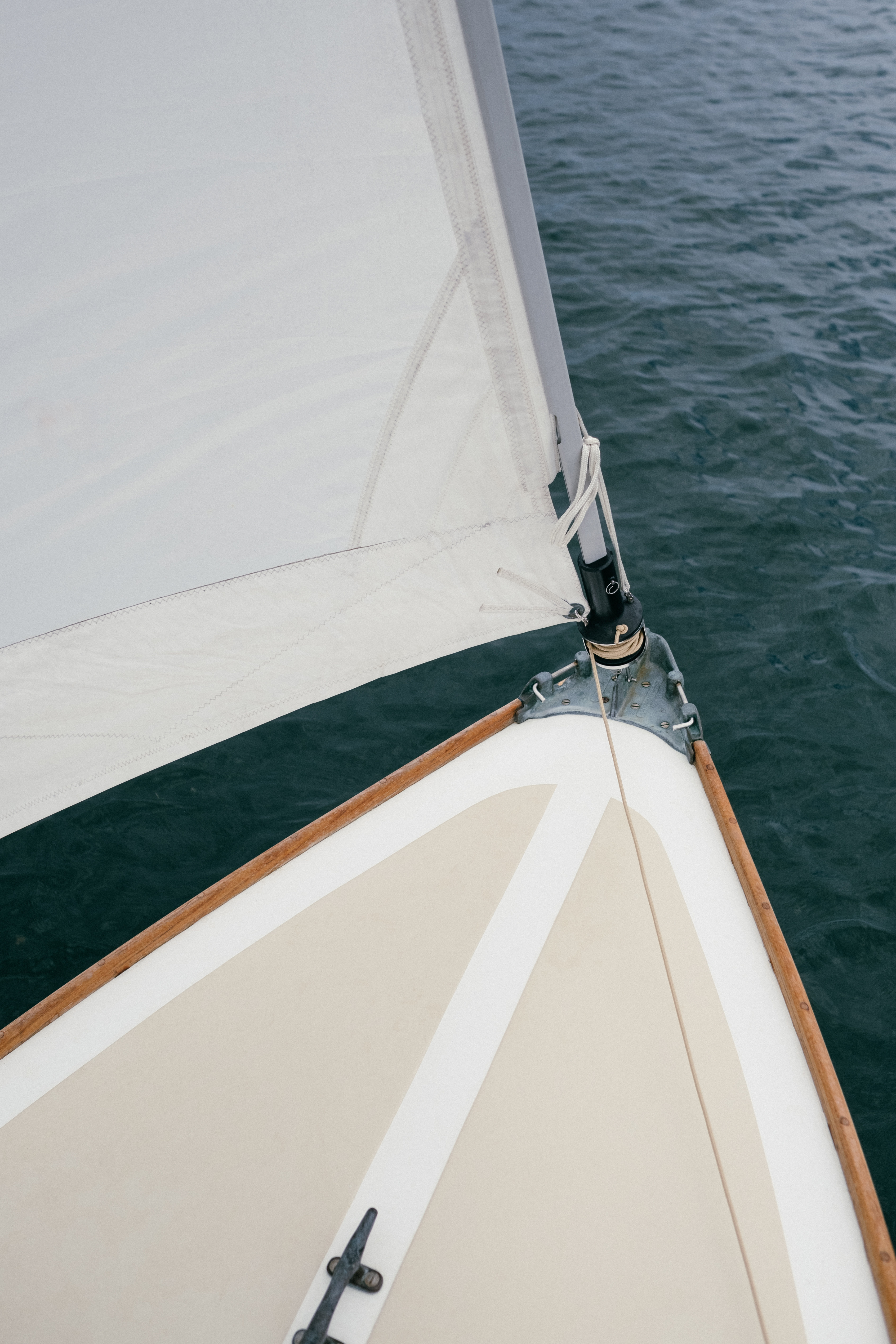 Don’t miss the Opening Reception of Mikey DeTemple’s “Sea State” at the MBH on Friday, September 7th from 7-10 pm. A portion of all sales will be donated to A Walk On Water, a national non-profit organization providing Surf Therapy for athletes with special needs.

As always, peep our calendar for event details and to RSVP.