For our third installment of our conversations with Doug Walker, founder of The Lost & Found Collection, we talk about the Dan Merkel Archive which will be on display in our lobby, the second of two L&F exhibitions this summer. 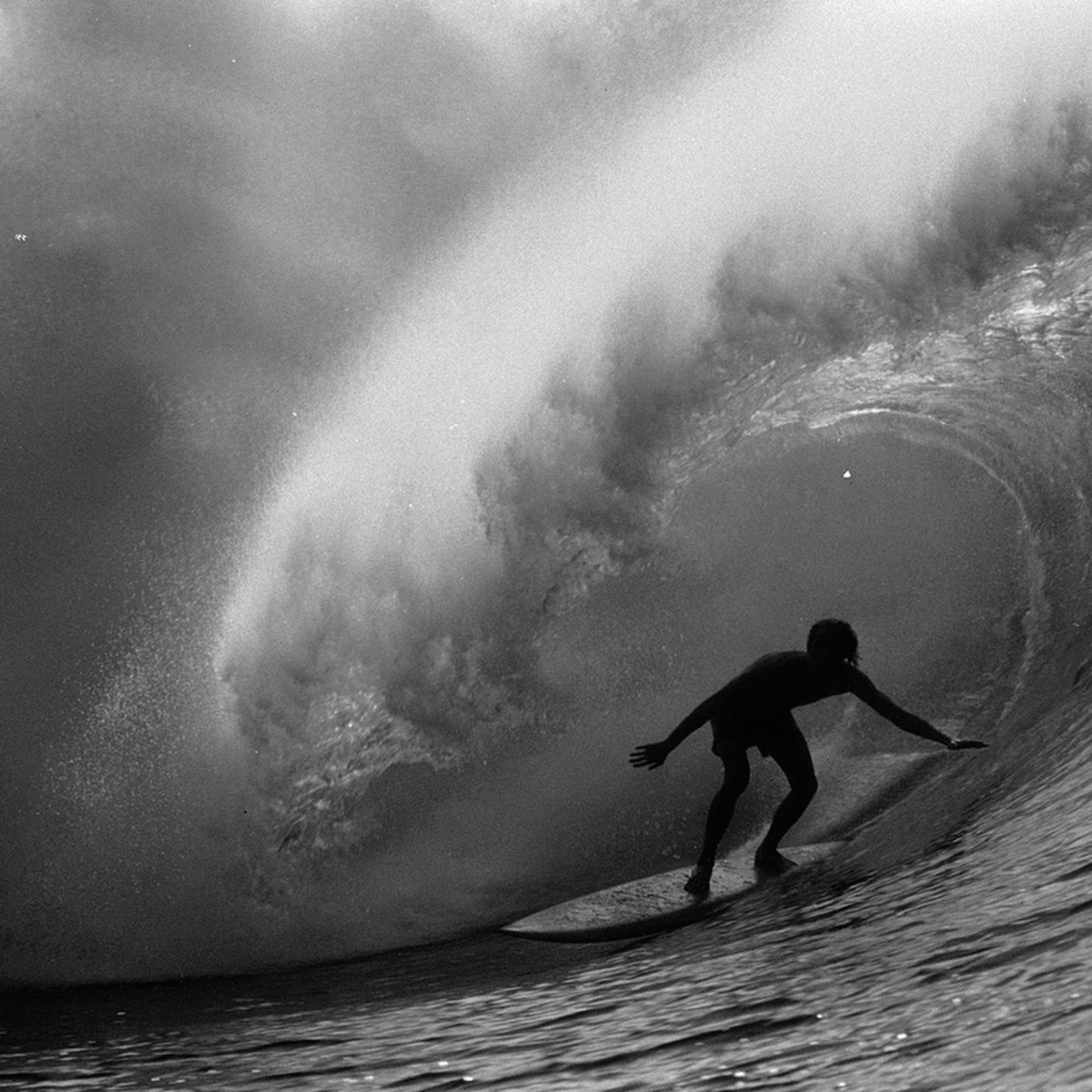 When you first came across this collection of old surf photos, did you immediately know you wanted to do something with it? Or did the inspiration come over time?

Immediately. About a year before I discovered the archive I told my wife and producer that I really wanted to do a surfing project. It was something that I was craving after raising my kids. Sometimes we put life on hold for our families which was the right thing to do, but then it became my time when I found the archive. I’ve said this before to many people and publications, be careful for what you ask for because when your dream happens you better be prepared to go all in.

What does The Lost & Found Collection mean to you personally?

It’s just something that’s so special. I have been doing this for a long time and I’m so grateful to see where it’s heading. It’s all about surrounding yourself with the right team. Lost & Found is my life. It made me realize what my mission is: to listen and tell stories. Sometimes it’s an emotional experience, and with Merkel it’s about being sensitive to that story.

How did you meet Dan and what is his story?

I met Dan 10 years ago. It’s amazing how fast time passes. His story? C’mon…he was the best. I mean every mag it was Merkel, Merkel, Merkel. He put himself in such unique positions risking his life for just one click of the camera. He traveled with all the Aussies capturing the evolution of change from “Bustin Down the Door.” He traveled to Bali with Gerry and Rory scaling walls of rock just to get the shot. Gerry Lopez gave him the name Man Mountain. He photographed Big Wed, won Emmy’s and the list goes on…

Which photo is your favorite from this archive?

Great question. I would have to say the image of Reno, Larry Bertlemann and Eddie all taking off at once. It’s something that you just don’t see anymore. Sure there are three of them, but its so simple with beauty and Aloha.

What can we look forward to next from The Lost & Found Collection?

So much. We are getting ready for new categories of archives that we will be announcing – from music of the 1970’s to the outdoors across the world. Our archive has revealed itself to be so much more than surfing. We have so much to do! 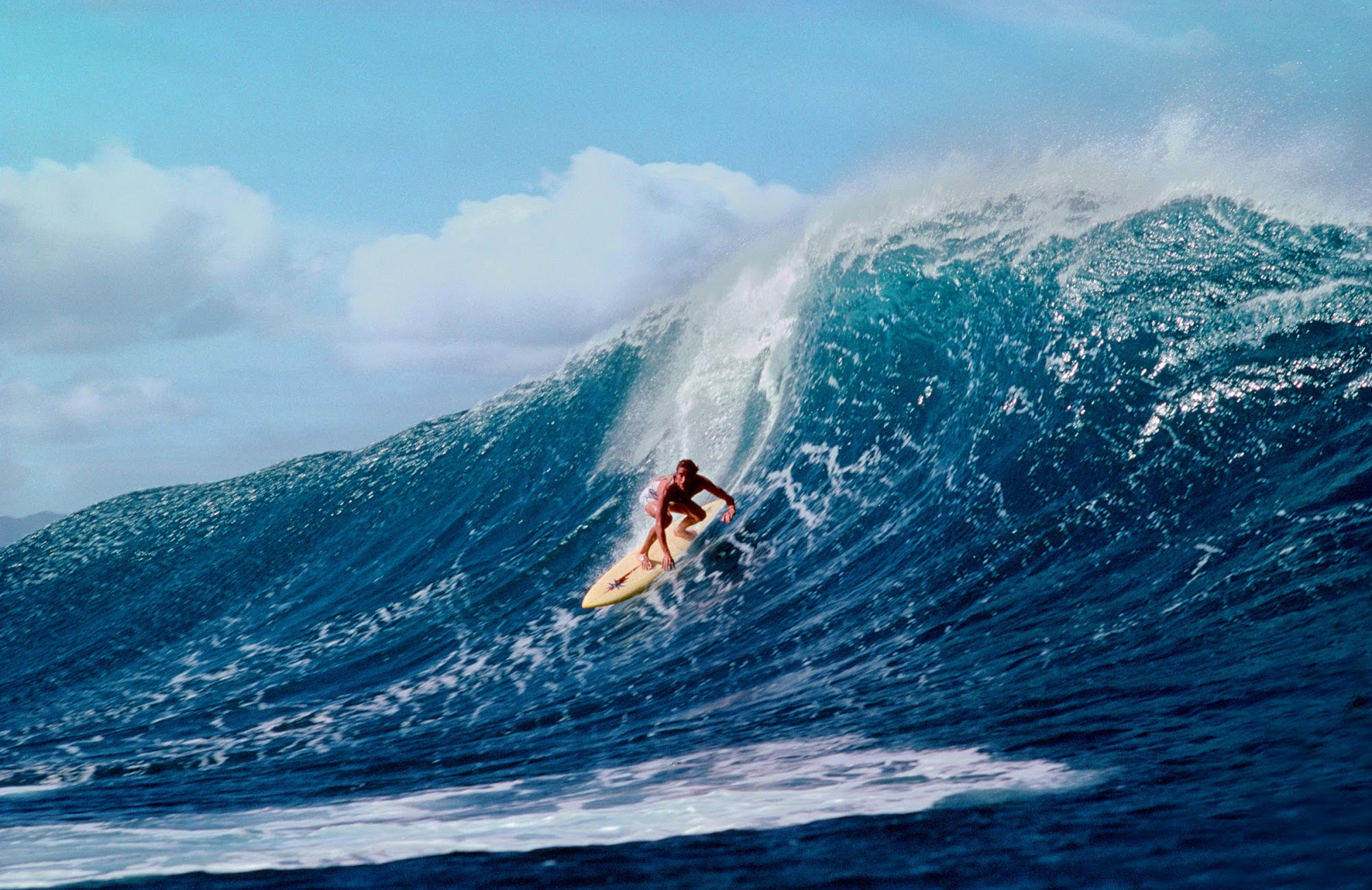 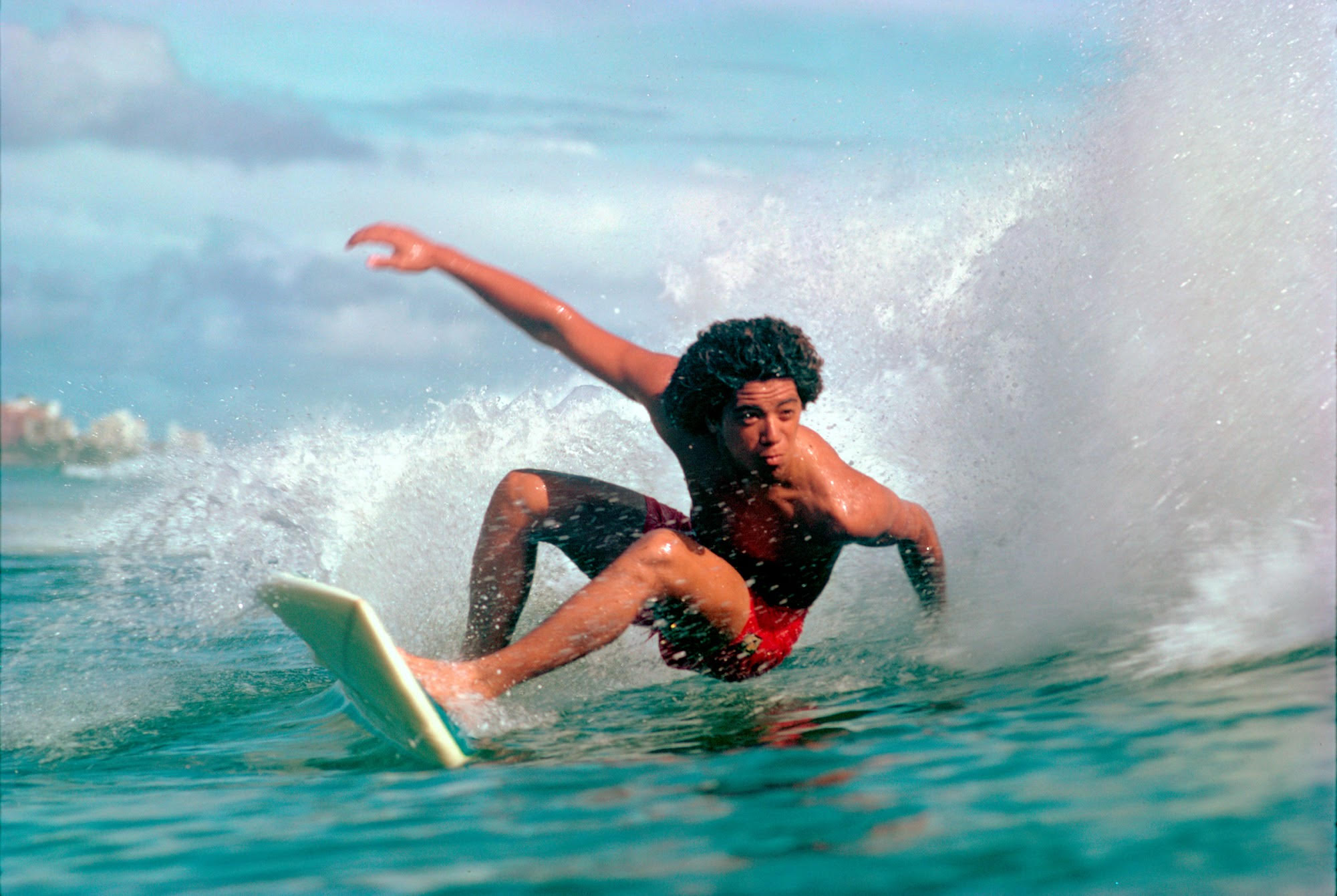 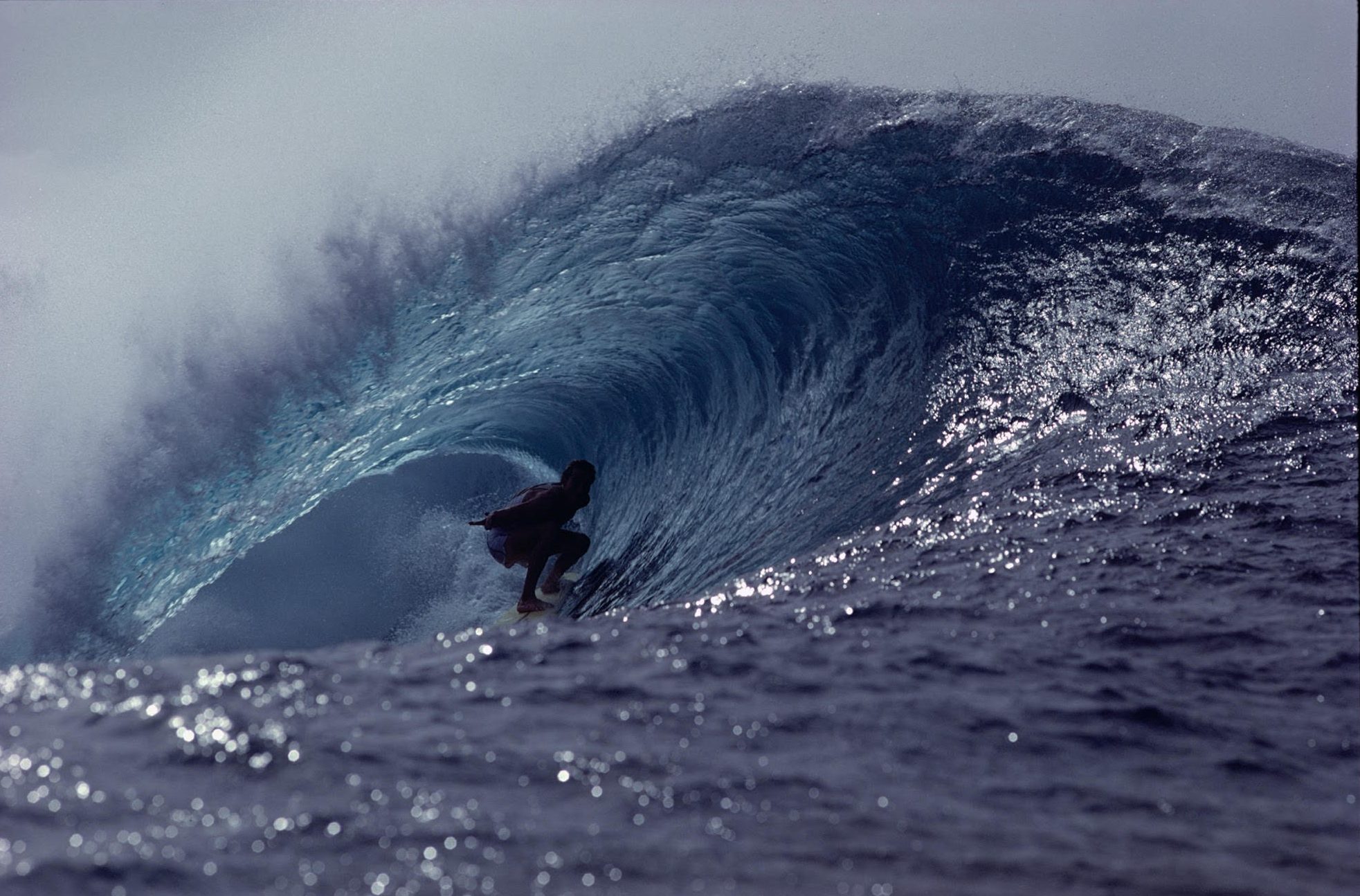 Don’t miss our first and second interview with Doug Walker.

The opening reception for The Lost & Found Collection: Doug Merkel Archive – Head / Water will take place on Friday, August 24th from 6-10 pm.  As always, peep our calendar for event details and to RSVP.