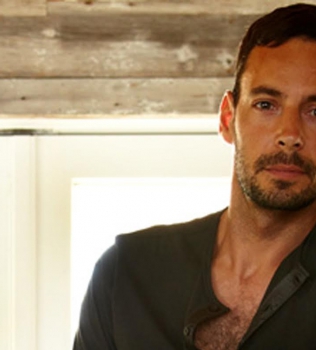 June 17, 2015
10 Questions
0
1
10 QUESTIONS: David Gulick David Gulick is the man behind two of our favorite Instagram accounts, so we thought that the social platform was the perfect source for a description of him and an [...] 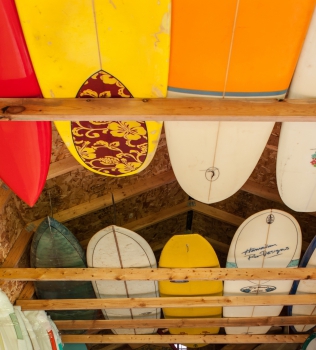 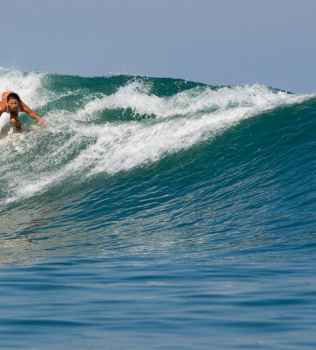 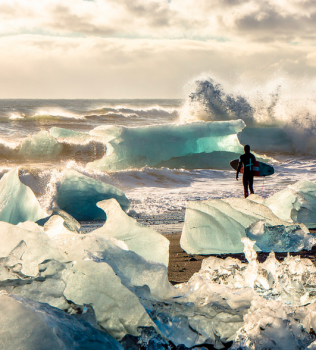 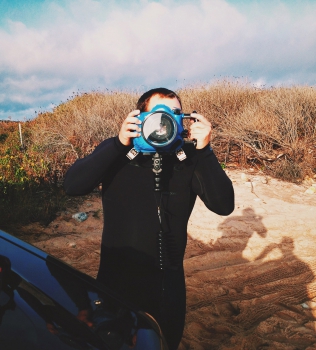 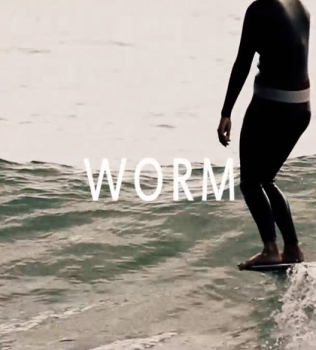 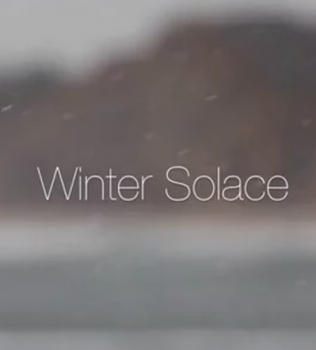