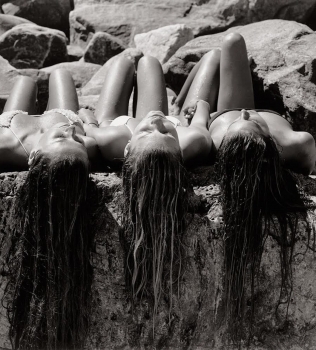 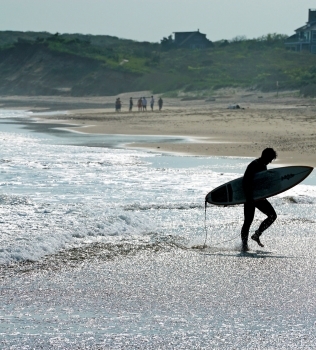 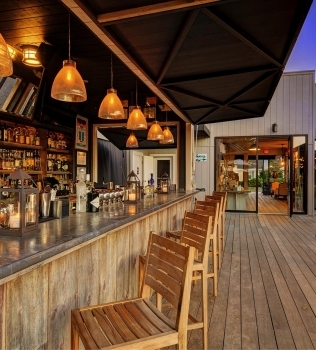 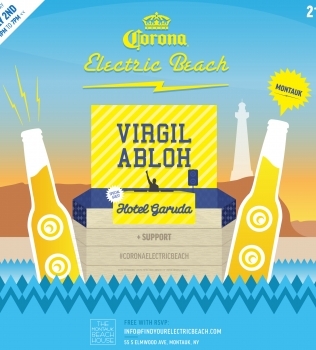 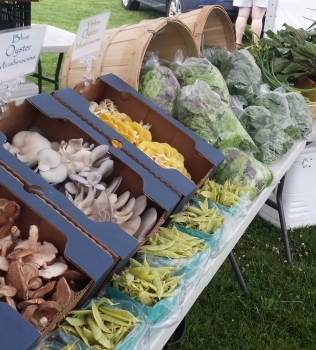 June 6, 2016
Low Tide: Flavors
0
0
Montauk Farmers Market Returns For The 2016 Season Yes, you heard us correctly. Starting June 9th Montauk is hopping back on the farm fresh wagon. Patrons can enjoy all the bounties of the East [...] 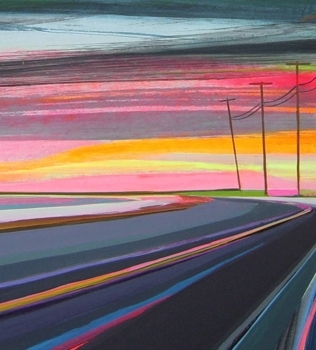 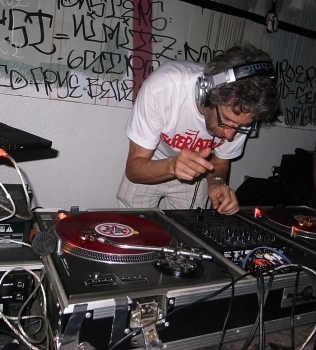 June 6, 2016
Low Tide: Sound
0
0
Stretch Armstrong Dishes On His New Doc From the dorm suites of Columbia University to the infamous downtown club scene, legendary DJ Stretch Armstrong has been riding his own sonic wave in the [...] 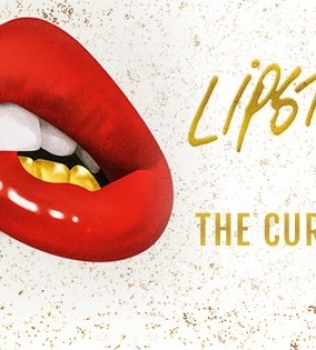 Lipstick Brings The Funk To Montauk

May 27, 2016
Low Tide: Sound
1
0
Lipstick Gypsy Brings The Funk To Montauk Funk and soul duo Lipstick Gypsy, comprised of John Thomas and Chris Liggio, are bringing their much hyped sound to Montauk for Memorial Day Weekend. [...] 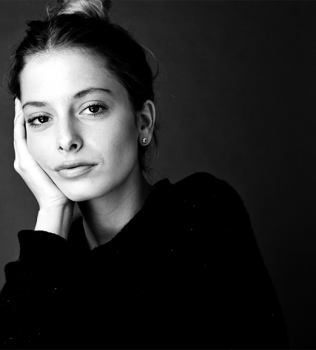 May 27, 2016
Low Tide: Sound
0
0
Pamela Katz Takes Montauk If you haven’t heard the name Pamela Katz, it’s likely you soon will. Her effortless style and acclaimed music taste has placed her high among the New York [...]

Kick Off Your Memorial Day Weekend With Jack Luber

May 25, 2016
Low Tide: Sound
0
0
Kick Off Your Memorial Day Weekend With Jack Luber King of vinyl and notable Montauk man about town, Jack Luber is bringing funk and soul to the MBH this Memorial Day weekend. As a precursor to [...]