San Francisco gallery Modernism is a long way from Montauk but their current solo show is by none other than local photographer Michael Dweck. Nymphs and Sirens presents a diverse collection of new and reimagined works by the Long Island native. Since his childhood, the sea has served as muse, subject and metaphor in Dweck’s art. It revealed itself as an Eden for the “forever young” surfers in 2004’s paradisiacal and symbolic The End: Montauk, N.Y., and appeared again as an abstract environment for the evasive female forms that populated 2009’s impressionistic Mermaids. Now, in his latest body of work, Nymphs and Sirens, Dweck, turns his focus to motion and medium, while carrying along reference points from the aforementioned sea-inspired collections. 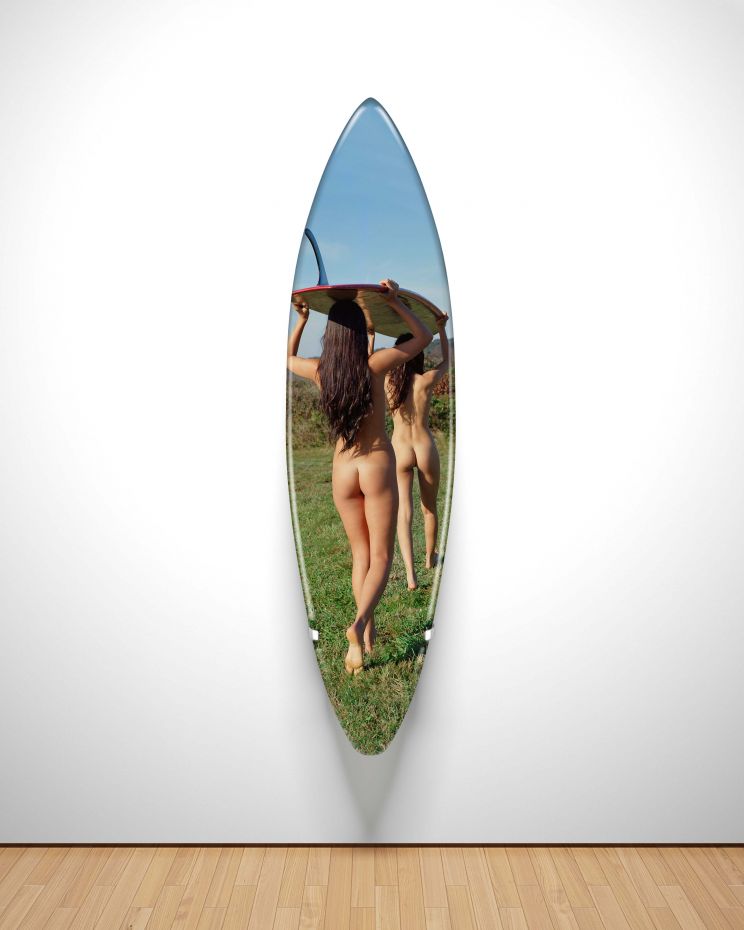 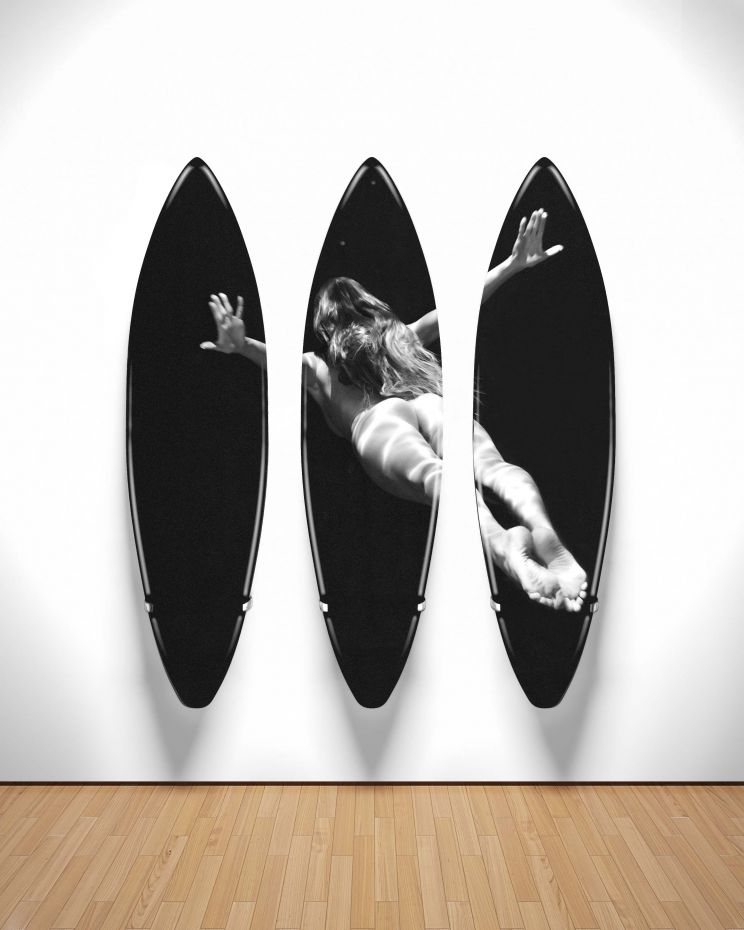 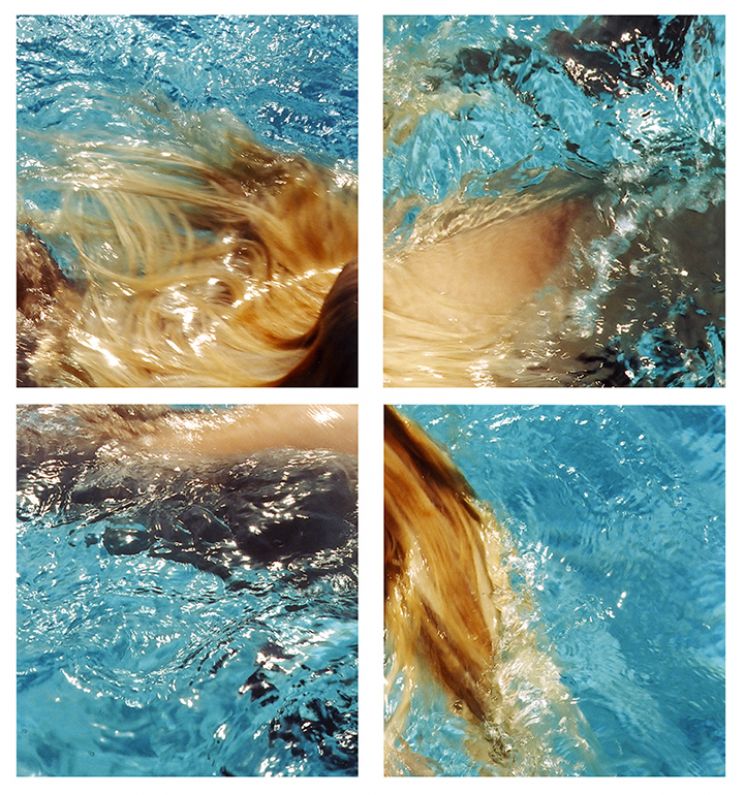 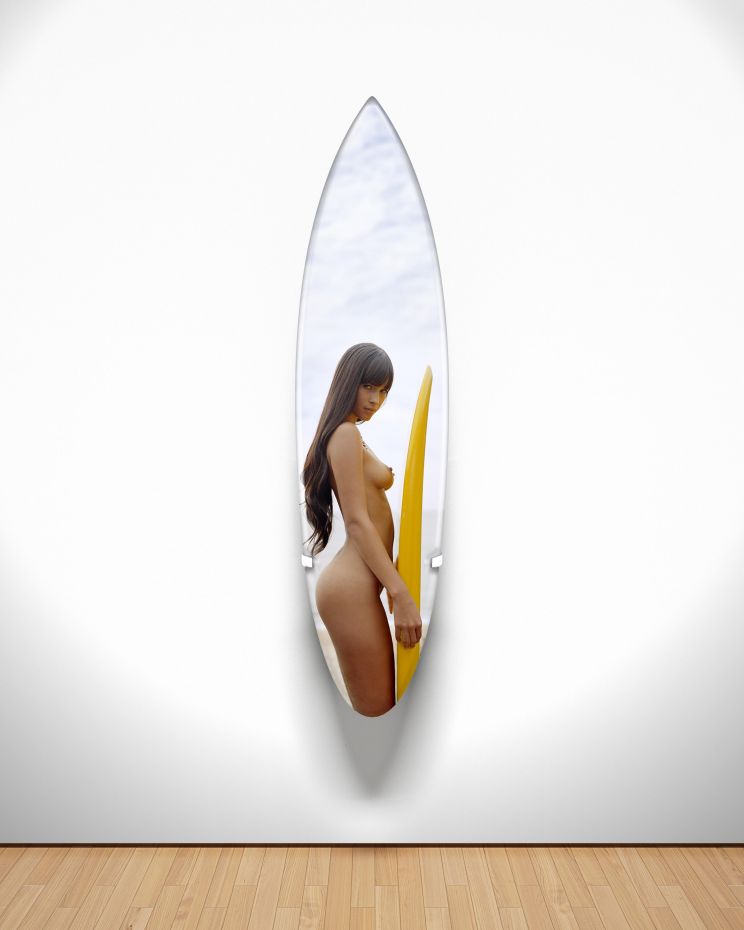 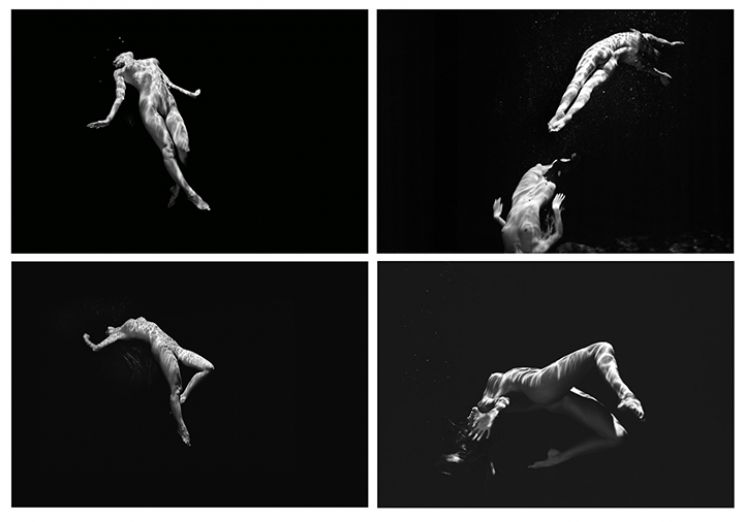 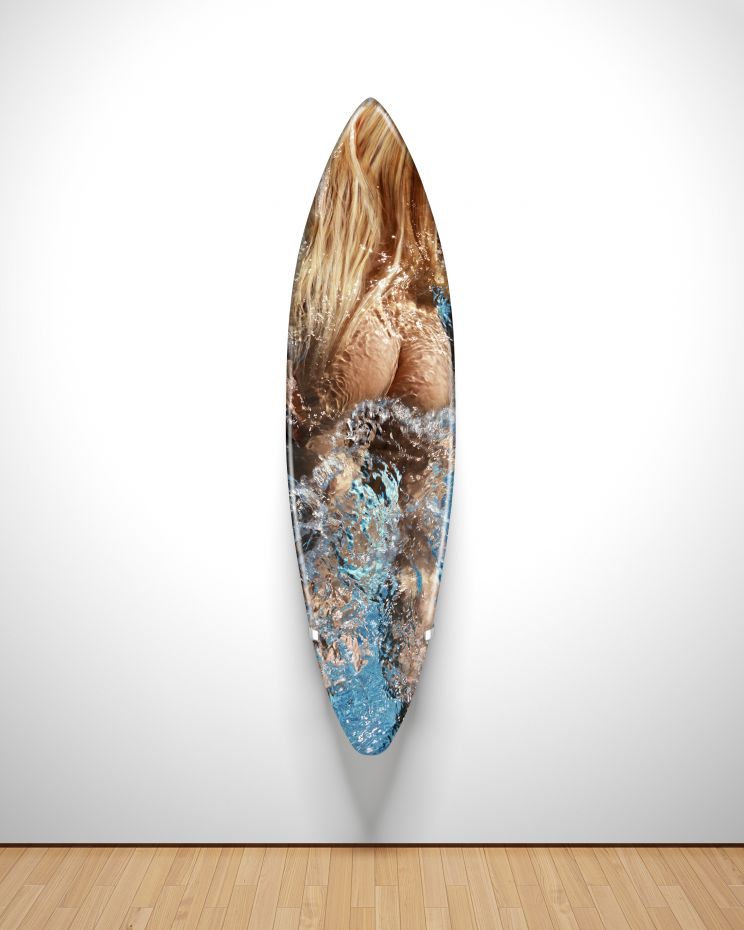