Bikini season may be in full swing, but the current “climate” has us yearning for simpler times. Enter the photographic archives of Colonel Albert Benson, taken on Oahu’s North Shore between 1968 and 1969 and washing up in Montauk by way of The Lost & Found Collection, self-proclaimed curators and archivists honoring history after the discovery of 30,000 lost negatives. A serendipitous flea market find led to a life-changing journey for founder Doug Walker who we chatted with in anticipation of L&F’s two upcoming photography exhibitions at the MBH, the first of which features the aforementioned bikini moments courtesy of Colonel Albert Benson. If like us you’re seeking solace in nostalgia – look no further.

For those who missed last year’s interview…tell us a little about what The Lost & Found Collection is and how it got started.

It’s always a beautiful story when you are missing something in your life and then it appears out of nowhere. From the moment I discovered those negatives at the flea market I knew it was my mission to create something that honors the history of film and pays tribute to the artists. From the first night of scanning the archive, I came up with the name Lost & Found. Although it began with surfing, that name has now revealed itself to cover a much bigger theme of the lost art of photography; honoring subcultures from surfing to music to the outdoors. We’re now becoming an archivist and curator of unseen photography, videos and stories. 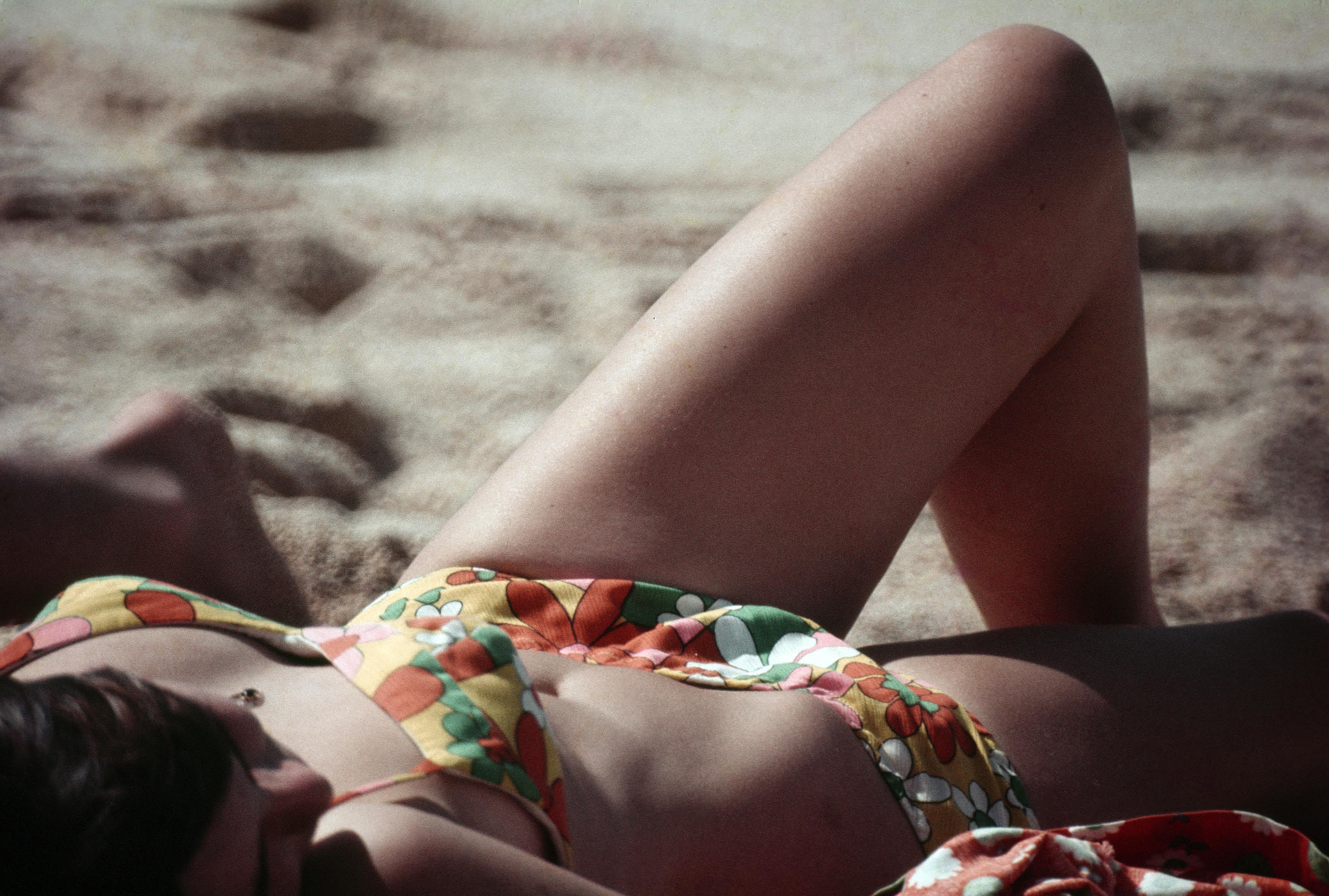 Talk about an amazing find! May we ask how much the collection originally cost you at that flea market?

I knew they were special. From the moment I held the first sheet of negatives to the sun and saw lightning bolt boards I just knew. These were all my heroes and they were the ones who exposed surfing into my life as a young kid growing up in LA. The person selling them wanted $10.00 per sheet of 36 or 24 exposures and I had only $40.00 in cash in my pocket. I walked away with 4 sheets from 1974 but knew I had to go back and get it all. Although I didn’t want to pay him the price he wanted, I knew I had to be the one to take that box and honor history. So I walked away with approximately 30,000 negatives for $800.00. That’s when my life changed.

On your site it simply says “anecdotes discovered in the process of sorting through the negatives” How did you come across these stories just through photographs?

Growing up in LA and surrounded by family in the film business I ended up with a career in film editing. Being an editor you are taught and trained to tell stories, so that’s what I did. I grabbed a camera and found the connections of people to the photographs. I found it amazing anytime you put photos in front of people who haven’t seen them in 20-30+ years, their memories quickly rewind and the stories just come out. It also was about building special relationships and spending quality time with every subject and photographer. Today they are all part of the ohana that Lost & Found is about. Stories, People, Life.

His life and story are endless as he and his wife Bebe gave so much back to all the local Hawaiian people as well as traveling surfers from around the world who had nowhere to go. They had an open door policy, they would all gather for the holidays, meals and parties. He raised his family as beautiful souls, teaching them all to respect others. He also helped other traveling surfers with that same mindset and encouraged them to save their money and buy land. And today every one of them who listened own some of the most beautiful properties across Hawaii. He really was a man of knowledge, heart and soul.

Which photo is your favorite from this archive?

I would have to say his Eddie Aikau images. The Col. and his family were extremely close with the Aikaus and I have seen beautiful moments of honesty and growth. But I’m also really drawn to his bikini work which this show is all about. I find them so fascinating and beautiful – they really capture the feeling of a bygone era. 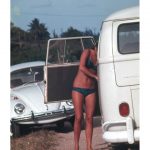 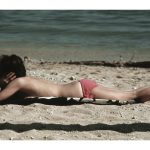 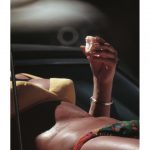 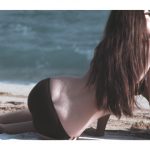 We’ll leave you with this quote we were lucky enough to procure from the Colonel’s family:

“Just yesterday out surfing, someone asked me where I was from and how long had I been in Hawaii. I responded how lucky I was to have been an Army “brat” and have the best parents ever. Both mom & dad were originally from Texas, but Hawaii became our home in 1967 when Daddy got stationed here. Reflecting back, that was over 50 years ago!  Dad retired as a full Colonel, thus the nickname “Colonel”, bestowed on him by surfers worldwide who were fortunate to meet him.

My parents acclimated quickly everywhere we lived, and encouraged the 5 of us kids to experience each place as the locals do. The first week here, dad bought us surfboards and got us in the water. Brother Guy and myself, Blanche, got real fiberglass boards; our younger siblings started with soft boogy boards. Dad captured our beginning days behind the lens; finding other subjects to film both in and out of the water. As you can see by his bikini images, his eye wandered between sets to highlight other forms of beauty as well. These were epic years in the surfing world – no leashes, no professionals, no sponsors, no special surf brands, the word “quiver” and “grom” didn’t exist. The surfers he captured were the pioneers of what surfing has become today. Our dad was there capturing it all either on slides or 16 mm film.

Until his passing in 1996, his photography collection had grown over the years to thousands of slides. On behalf of the Benson Family (Ohana), we are eternally grateful to Doug Walker from the Lost & Found Collection. He rescued countless images digitizing all of Dad’s slide collection and helped bring Dad’s memories back to life, not only for our family, but the many individuals who experienced this era of surfing, or whose paths crossed with our family.  It is our hope that viewers will feel the nostalgia of those special times and rekindle your own stories, as we have.”

Don’t miss the opening reception of the Lost & Found Collections’ Colonel Albert Benson Archive show at the MBH on Friday, August 17th. As always, peep our calendar for event details and to RSVP.