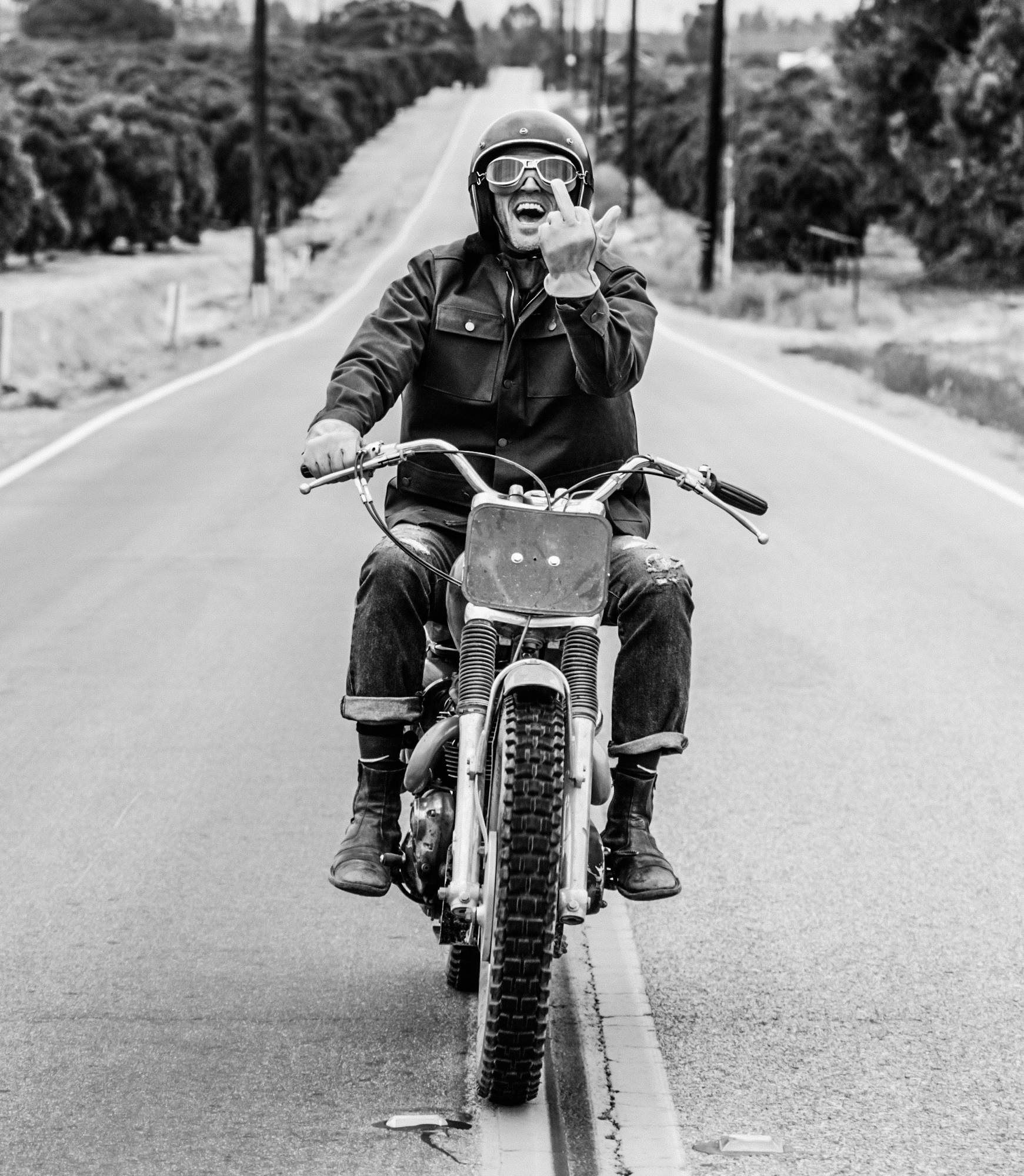 Born in Northern California, Heidi is a life-long fine art and commercial photographer who now resides in the City of Angels.
With roots seated deeply in the California surf and motorcycle worlds along with the nomadic adventures of van life, her vision provides a firsthand photographic diary of beach and street cultures, and the very intimate definitions of American life experienced via her roadtrips across the mainland. Her editorial perspective is fueled by a love of fashion, good waves, two wheels and the lifestyle that goes along with it. .. her lifestyle.

For this show, the body of work in AMERICANA reflects her definition of what it really means to be American – a term sometimes poisoned by the “me-first” nationalism disguised under the term “patriotism” of current times. She aims to show us the simplicity and heartfelt authenticity of every day Americans operating on the fringe of mainstream mass culture.

Heidi received a BFA from UC Santa Barbara and an MFA from the San Francisco Art Institute. Her photographs are included in the permanent collection at the San Francisco Museum of Modern Art, Berkeley Museum, Denver Museum, and the Ulrich Museum. She is a recipient of the Phelan Award, Alexander Gerbode Foundation Award, and the Artadia Fund for Art & Dialogue. Her photos have been featured in magazine and book publications such as Playboy, Mato Heroes Magazine, Men’s File Magazine, Meta, Elle, lnStyle, Photo District News & Dice Magazine etc.

This site uses Akismet to reduce spam. Learn how your comment data is processed.

Contact Us
Where are we?
On Trip Advisor
© The Montauk Beach House. All Rights Reserved. 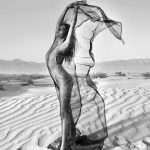