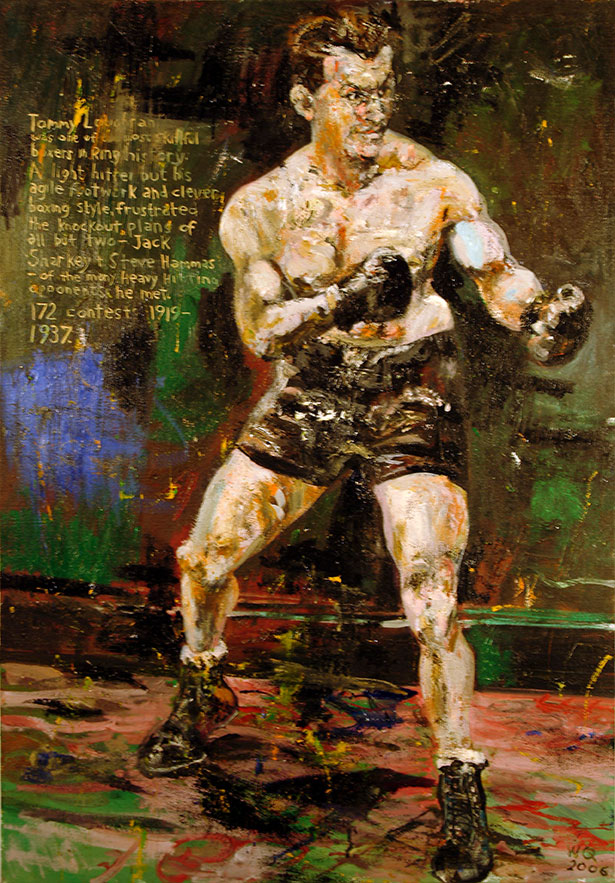 Going back to the New York City art scene of the 80’s with a great art party filled with random surprises like none other than Bill Quigley can pull off. JACK LUBER

Going back to the New York City art scene of the 80’s with a great art party filled with random surprises like none other than Bill Quigley can pull off.

JACK LUBER on the decks for some true 80’S NYC sound, and it’s all on vinyl.

Known for his highly sought after Skrapper Boxer Series of more than 50 paintings from 1999- 2010, famed artist William Quigley will create a new group of works based on the rise of MMA and UFC fighters.  The sport and media  has swayed public interest away from the once feared and revered “Roped Ring Pay per View Mega Events”.  Now the ring is a cage, in a less forgiving, ferocious, fenced in, mixed martial arts extravanganza.  Leaving its Gladiators less defensive, more vulnerable and crowds hungrier.

Quigley’s art will focus on the early pioneers of the UFC and make comparisons to the early days of 20th century Pugilism.

In the month leading up to the event, Quigley will also paint a historical interpretation of the original Ronjo Resort, (now The Montauk Beach House),  on the MBH MOAI “ Montauk’s Mystical Tiki”  and  begin what he and the Beach House hope will become a local tradition in the Montauk community.

RSVPing is closed at this time.

Can not make it to this event?Change my RSVP

This site uses Akismet to reduce spam. Learn how your comment data is processed.

Contact Us
Where are we?
On Trip Advisor
© The Montauk Beach House. All Rights Reserved. 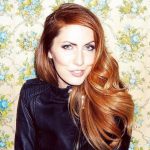 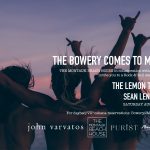