This upcoming Sunday (June 28th) we hope you’ll join a few of our favorite local artists for an afternoon of showcases, custom booths and beautiful local art – all right here at the Montauk Beach House. Proceeds will benefit the YMCA East Hampton RECenter & Waves for Water (specifically Nepal relief). Additional support provided by CoreysWave and Montauk Brewing Company.  Below, John Angiulo, the mastermind behind the event, tells us about how it came to be.

Featured Artists (in no particular order): 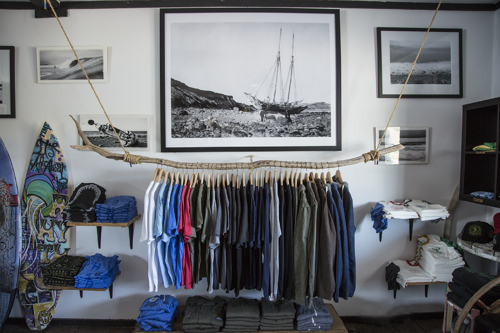 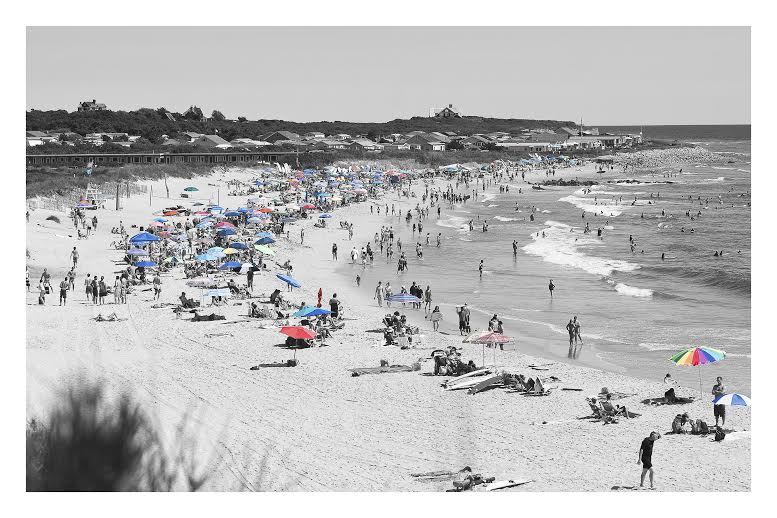 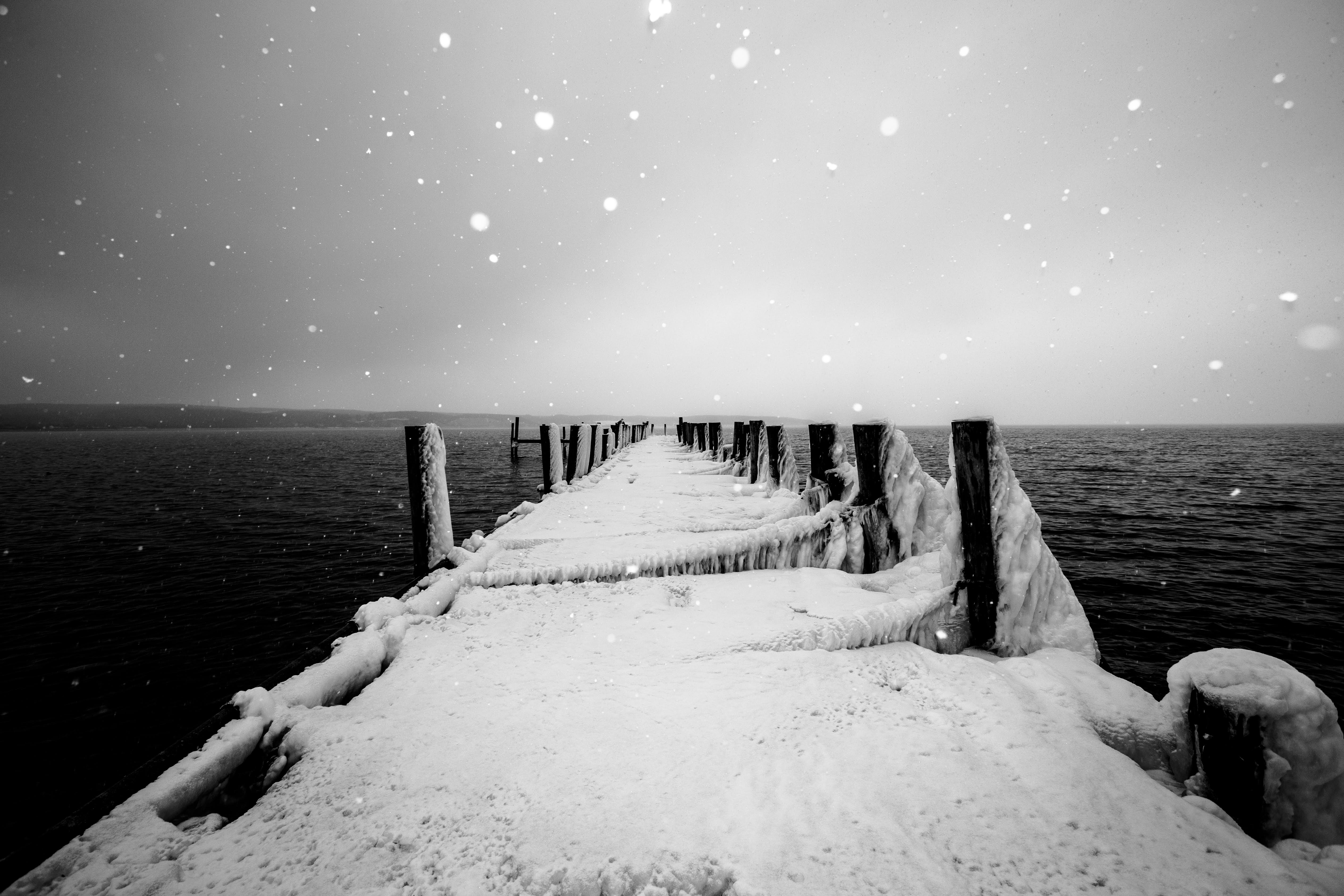 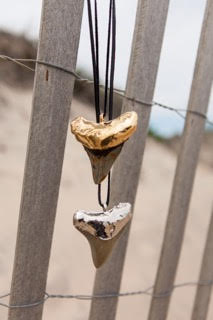 How did the idea for the art show/fundraiser come about and how long was the process of making it a reality?

This whole idea is really based off of the desire to promote unity and creativity in the world. After that came figuring out all of the specifics of how to manifest that. The format of having multiple artists set up installations came from an event that occurred last year, called Style Summit, which was created and curated by Chris Blotiau. It was at that event that I had a realization of how we could leverage combined creative talents to produce an atmosphere of fun that could also include philanthropy. That was the fall of 2014. From that point until now it has evolved through communicating the idea to others and seeing how everyone’s talents and desires can work together. All in all it has taken a little less than a year from the initial inspiration.

It’s great that one of the benefiting organizations is local and one is global – what influenced the decision to fundraise for these two particular causes? 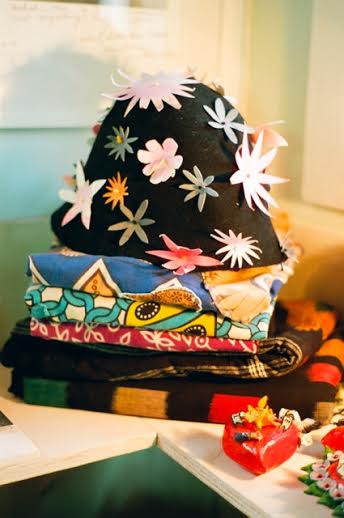 What influenced the decision to fundraise for these two particular causes is the concept of everybody winning. That’s something I want for these kind of events: the feeling that every group involved gets to win. That includes the artists, the hosts and the attendees but it also includes people who don’t have the good fortune or resources that so many of us on the East End have. By incorporating both local and non- local causes we can positively impact people in our community who need assistance and people abroad who desperately need help. The YMCA East Hampton RECenter provides great programming for the youth in our area that can help to keep them from heading down some of the negative paths that are available to them. Waves4Water is a great organization that provides easy to use water filtration systems to thousands of people, most recently in Nepal, which was decimated by a series of natural disasters.  If we, as a community,  can aid these organization in their ongoing mission to help those in need, then it is something we should be proud to do. In the simplest form, the philanthropic portion of the idea was to help people both near and far, and these two organizations fit the mold perfectly to achieve that goal.

With all of the amazing talent and the strong sense of community in Montauk what was the process of selecting the 15 featured artists like?

It was really interesting because I have so many extremely talented friends but I really wanted this to represent a wider portion of the community. That drove me to reach across lines to people who weren’t really in my inner circle, but whose work I admired, and present them with this idea in hopes that they might see the potential. I was so grateful that all of the people who I spoke with about this were receptive to the idea and willing to be a part of it.

It became more difficult once we had what I considered a full roster of artists. I want it to be worthwhile 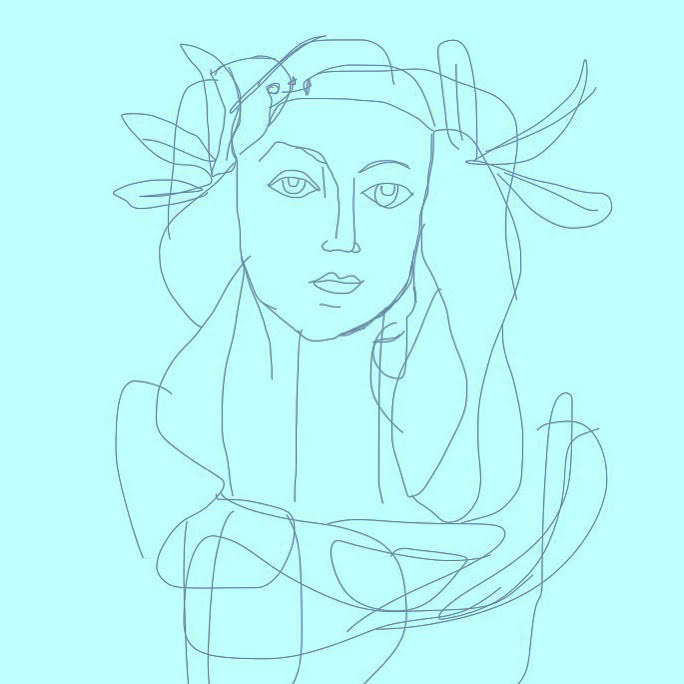 for each person participating and if we overload the space with too many artists then everything gets spread too thin, so we had to stop accepting additional participants. It is true that there are so many other talented people I want to include but I see this as the first of many. This Community Collaboration can evolve and grow, and my hope is that it will become a platform for a broad spectrum of artists in Montauk, and in the world, to represent their brand while contributing to more consequential issues. So even though it is hard to turn away incredible talent, there will be many more opportunities to work with them in the future!

What makes the Montauk Beach House the perfect location for this type of community event?

The Montauk Beach House has really proven itself to be the perfect venue for this event. First off, there is the space itself, which combines beautiful design and aesthetics with a diverse array of opportunities for each artist to create their own installation. The natural lighting is gorgeous, the food is great and the atmosphere is refined, yet relaxed.  Beyond that, the people who are in charge of operations are equally as appealing to work with as the space is. Every person is patient, intelligent, kind and fun to deal with. They treat each other as a family and that has definitely reflected in my interactions with them. They are all part of the community and have a vested personal interest in supporting the arts and making sure that they are welcoming to Montauk as a whole. From top to bottom, inside and out, The Montauk Beach House is an ideal location for an event of this scope and purpose. 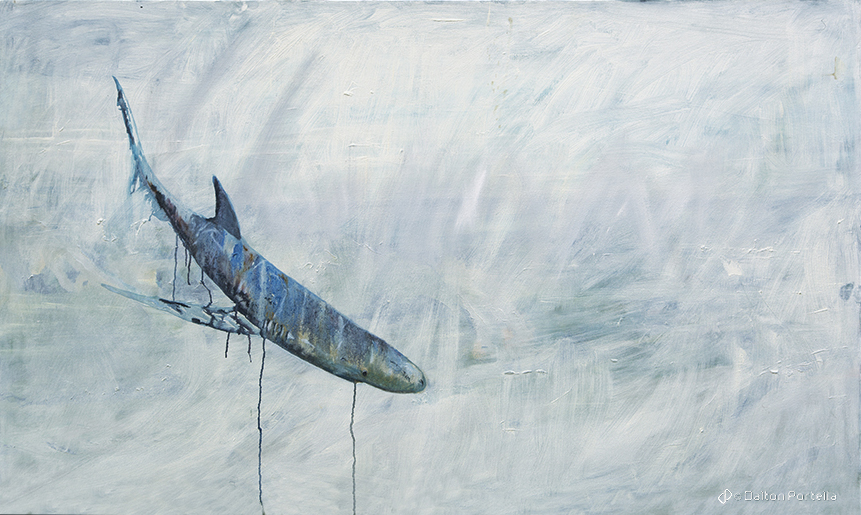 Any plans for future fundraising events similar to this one?

Yes. I hope to be able to make these annual or bi-annual in Montauk. That would allow a large portion of the talent in Montauk to be on display through this platform and allow us to help a wide variety of causes. In the future, I hope to take this concept and put on events around the nation that will aim to raise resources for great causes, support creativity and create an atmosphere of fun around doing all of it.

We hope to see you there this Sunday from 4pm-9pm!