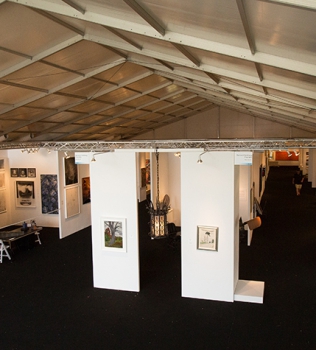 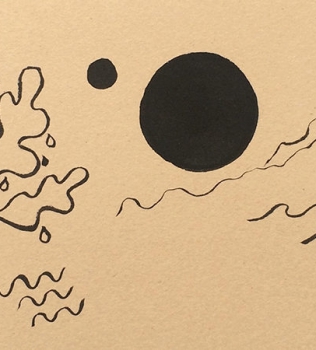 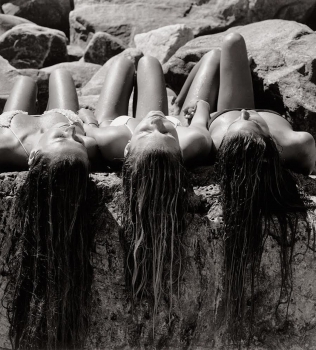 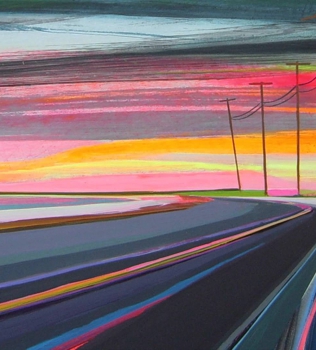 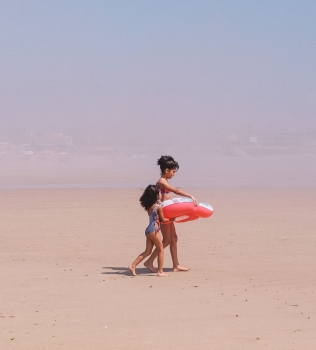 This Is Montauk by James Katsipis

August 26, 2015
Low Tide: Vision
0
0
This Is Montauk by James Katsipis “This is Montauk,” a video portraying the magic of Montauk for family vacations, is being released today, announced the Montauk Chamber of Commerce. “This film [...] 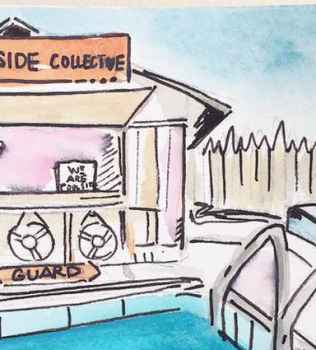