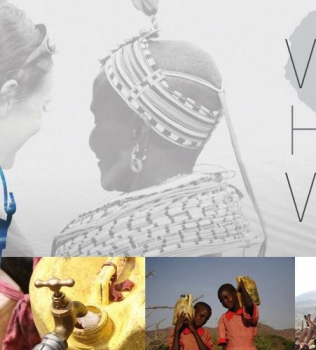 July 25, 2016
Low Tide: Make Waves
0
0
Voss Foundation’s Women Helping Women Hamptons Luncheon Checkbook ready? We hope so. On August 1st charity once again finds itself in the East End. This time around, in honor of Georgie [...] 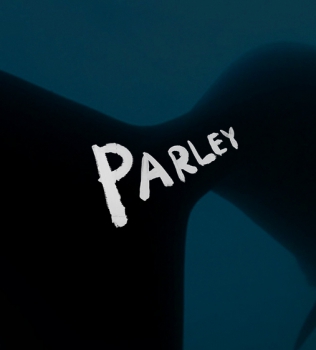 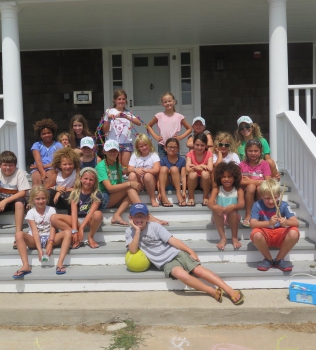 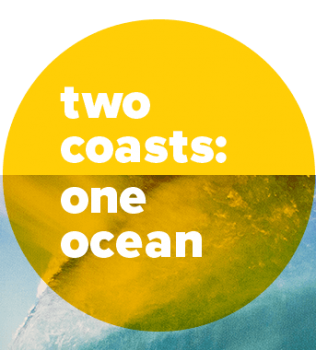 Two Coasts: One Ocean Inaugural Event to Launch Surfrider’s Vision of 100% Protection of our Coasts 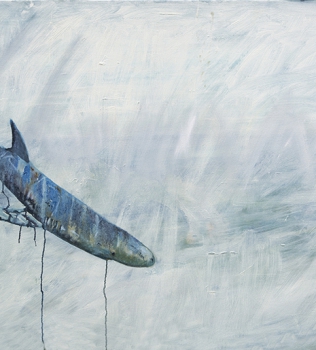