If you’re fortunate enough to have befriended some Montauk locals, chances are you’ve spotted shark tooth pendants from FIN around the way. Founded in 2013 by shark wrangler and jewelry designer Bella Ornaf, they have quickly become a statement piece staple on the East End and beyond. We caught up with Bella at the beach to chat about the line, getting back into the groove after an extremely long winter, and mercury retrograde mishaps (don’t ask!). It quickly became evident that these pieces are an extension of the woman behind them: beautiful, strong, and connected to nature. Read more below and keep an eye out for these unique creations all over town. You can even snag one for yourself over at Poolside Collective at the MBH.

How long have you been in Montauk and how did you find your way here? 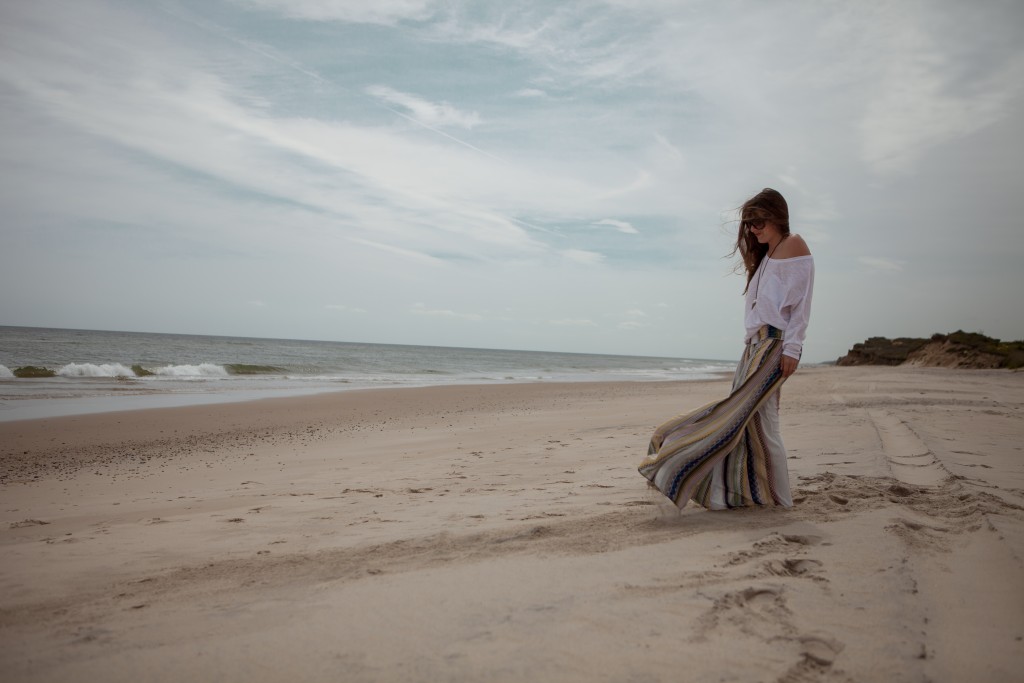 4 years total, 3 years year-round. I got a job on a shark diving boat, the Sea Turtle out of Westlake Marina and there was no point of ever leaving. A fast paced lifestyle just isn’t for me, especially when I can have sharks in my backyard.

I’ve always been drawn to them; even as a little kid I had shark posters, books, and tee shirts (unfortunately, they didn’t make them for girls back then). There’s just something magical and calming about sharks for me, I feel at peace with the world.

“Shark wrangler” is a pretty badass job title and certainly an atypical one…how did you end up pursuing this field?

I didn’t really pursue it – at least that wasn’t the plan. I had a dog walking business that was starting to bore me. I went on a shark dive on the Sea Turtle and asked them if they were hiring, they said “yes” and the rest is history. 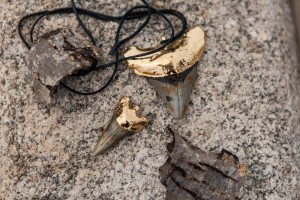 It seems like it might be a bit of a boy’s club – did you face any challenges because you were a woman in this realm?

No, not really at all. I’m not as physically strong as them, but I can keep up.

Sharks are most often seen as threatening and dangerous, yet you’ve turned the scariest part of them into wearable art – how did you come up with this idea and how did you get started bringing FIN to life?

I was sitting around with Captain Chuck at the old Clam and Chowder House having iced teas after work, just wire wrapping some smaller teeth he got from a recent trip and I thought to myself if we just dipped these puppies in gold they’d be so spectacular and different from the wrapped modern teeth you get on vacation in The Keys. I don’t like small and I don’t like dainty and I have the hardest time finding jewelry I would actually wear. Gold dipping FINs was the first step toward creating pieces I want but can never find and bringing them to a client base that doesn’t do ordinary.

How much can you tell about a shark from 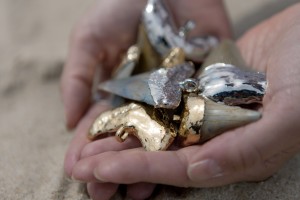 You can sometimes tell, depending on the wear and tear from the sea floor whether it’s a Megalodon tooth, a Mako, or a Great White. All of these teeth are at least 10,000 years old (the length of time for the fossilization process) so at times it’s hard to tell.

You donate 5% of sales to a shark conservation organization – why do you feel it’s so important to support these efforts?

Sharks are what brought me out here, they’re what inspired FIN, and they’re the apex predators of the sea as well as the balance keepers of other fish populations. They are major players in keeping a healthy balance in our oceans. Without them, say goodbye to your tuna steaks and sushi rolls at the very least. We have lots to learn from their 450 million year existence – we need research; they need protection.

What’s next for FIN?

You’ll have to wait and see…as long and cold as this winter has been we were able to realize a lot of projects we started last summer so stay tuned! 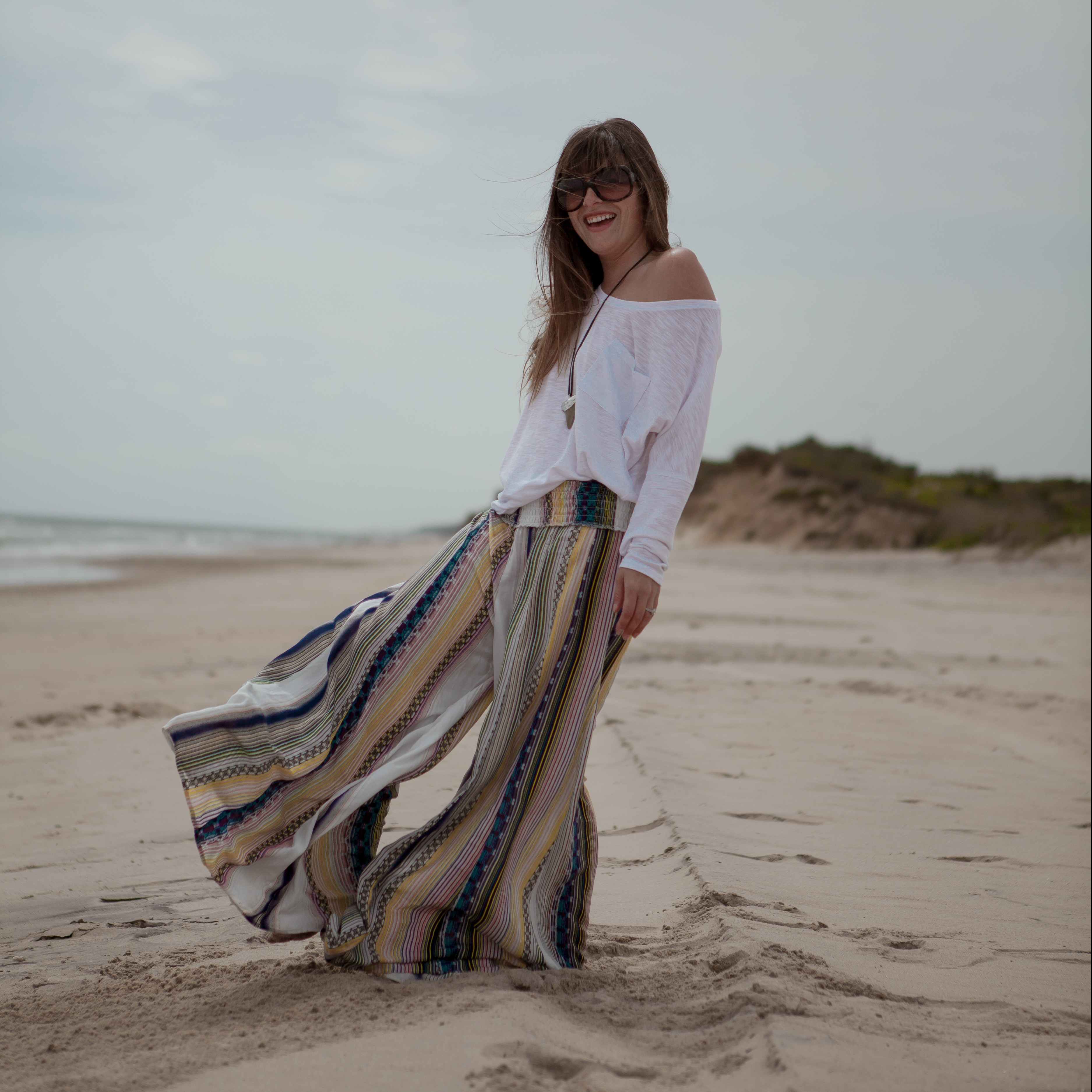 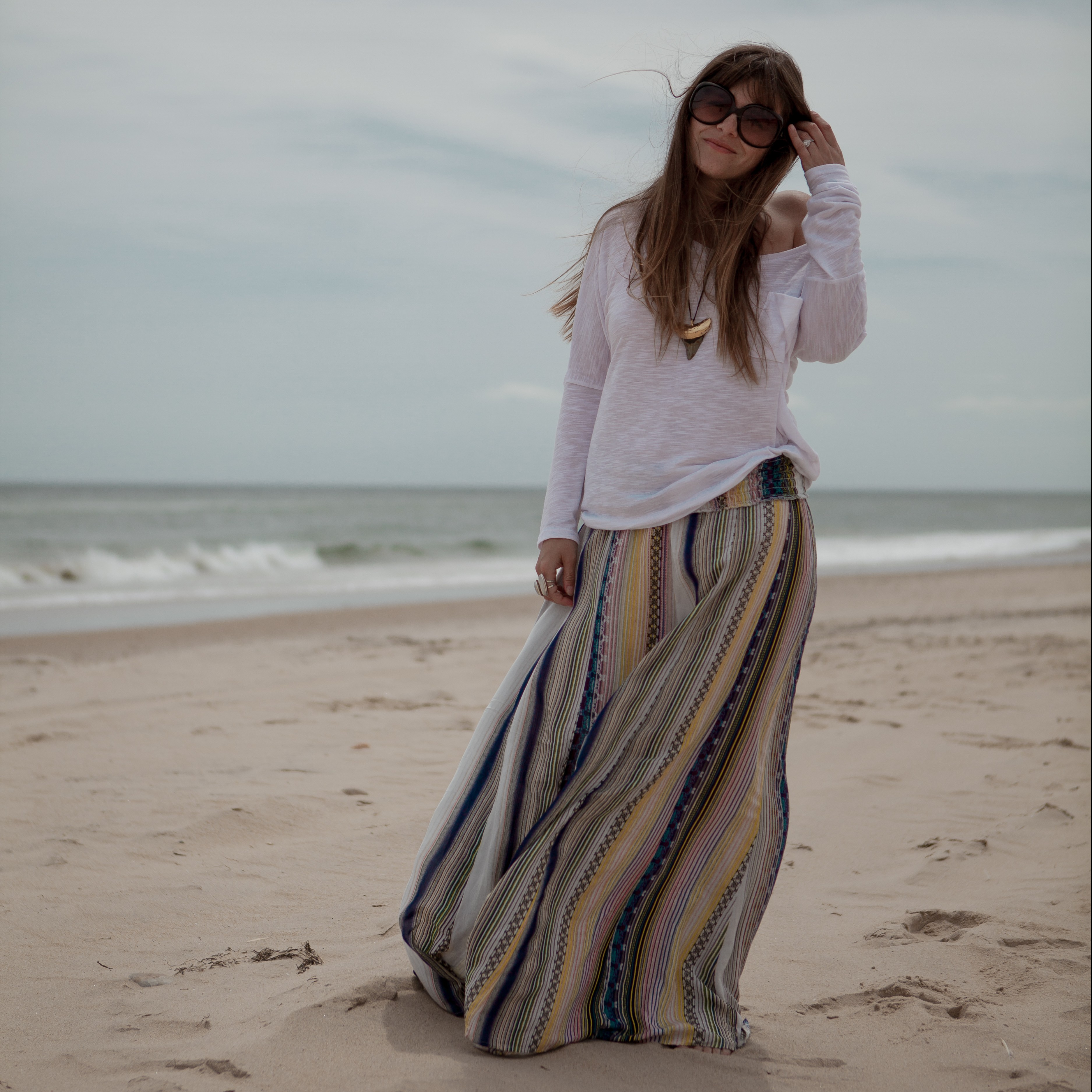 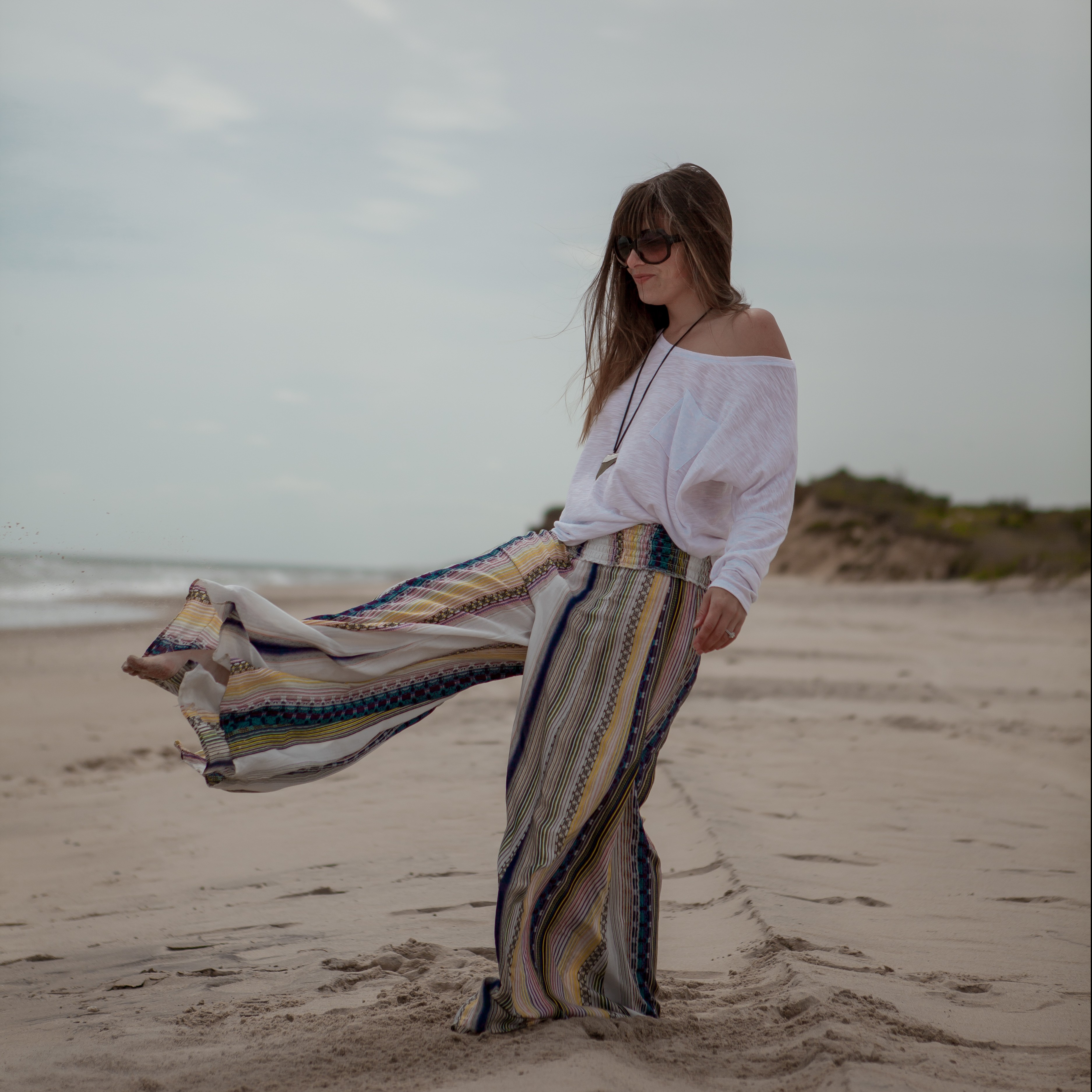